One person was hospitalized Friday night when a pickup struck a Green Valley-Glenwood VFD vehicle that was blocking traffic at a crash scene in Bluefield. 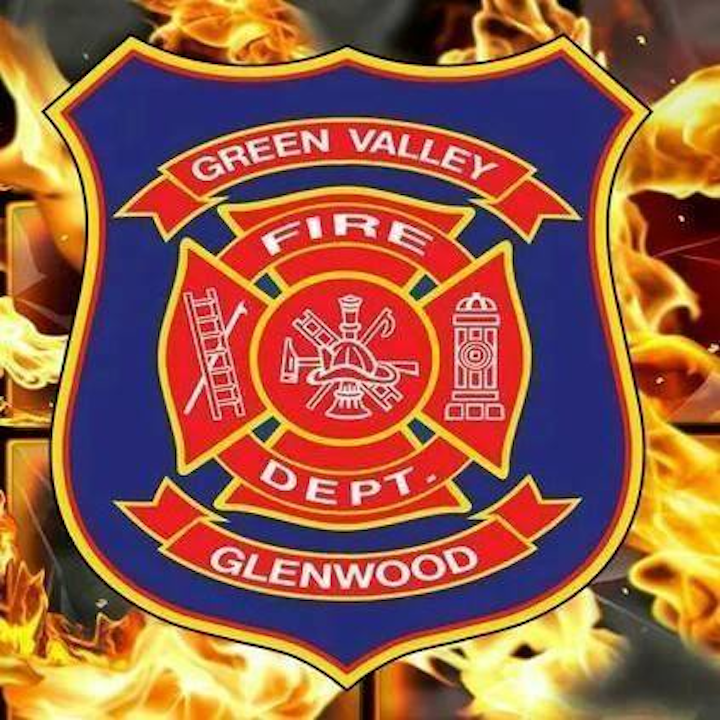 BLUEFIELD, WV — One person was transported to a local hospital Friday evening after a pickup truck struck a fire department service truck that had been parked on Interstate 77 to warn oncoming traffic about a minor crash further up the highway.

The Green Valley-Glenwood Volunteer Fire Department was dispatched about 6:10 p.m after a single-vehicle accident was reported about a mile north of Exit 1. Chief Dave Thompson said the car was in a curve, and oncoming traffic kept coming dangerously close to it and firefighters. He asked highway personnel to put up a warning on a sign near the East River Mountain Tunnel to alert motorists to the accident up ahead. No injuries were reported at this first crash.

Thompson also posted one of his department’s fire service vehicles, which is a former ambulance, about a tenth a mile before the crash scene to get drivers to stay out of the passing lane. Despite these precautions, a pickup truck came down the passing lane and hit the service vehicle, spinning it about 2 feet and tearing part of the passenger side. The firefighters in it were not injured.

“He just kept coming down the fast lane,” Thompson said at the scene. He looked down the highway toward the tunnel. “You can see for a mile here and they still got hit. You’ve got to look ahead when you’re going 70 mph.”

The pickup truck then hit a guardrail. Senior Trooper R.L. Paynter with the West Virginia State Police Princeton detachment said one person in the pickup truck was transported to a local hospital.

Northbound traffic was stopped from the tunnel to the second crash scene until the wreckage was cleared away. 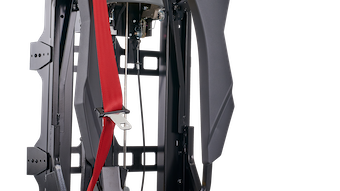 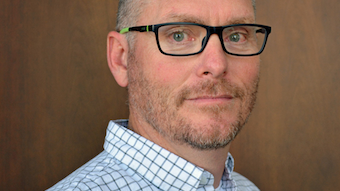 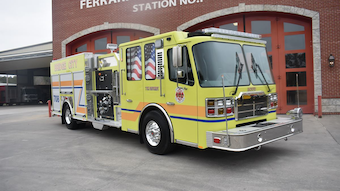 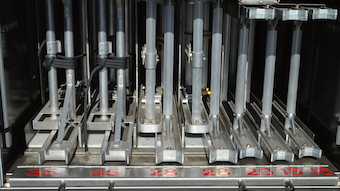 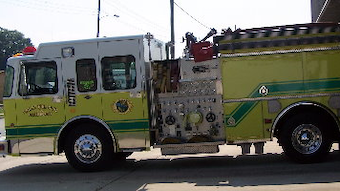 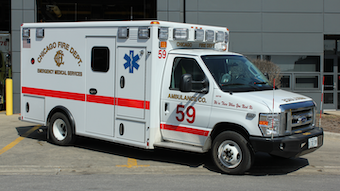 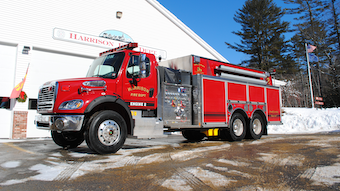 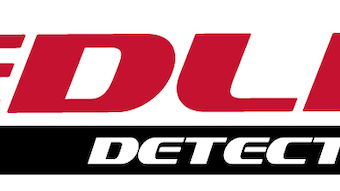 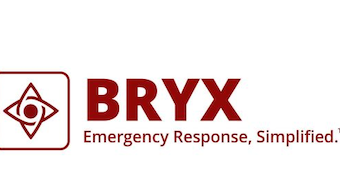