The STAT EMS ambulance was stolen from an emergency room bay at a Flint hospital, and several law enforcement agencies were involved in the chase. 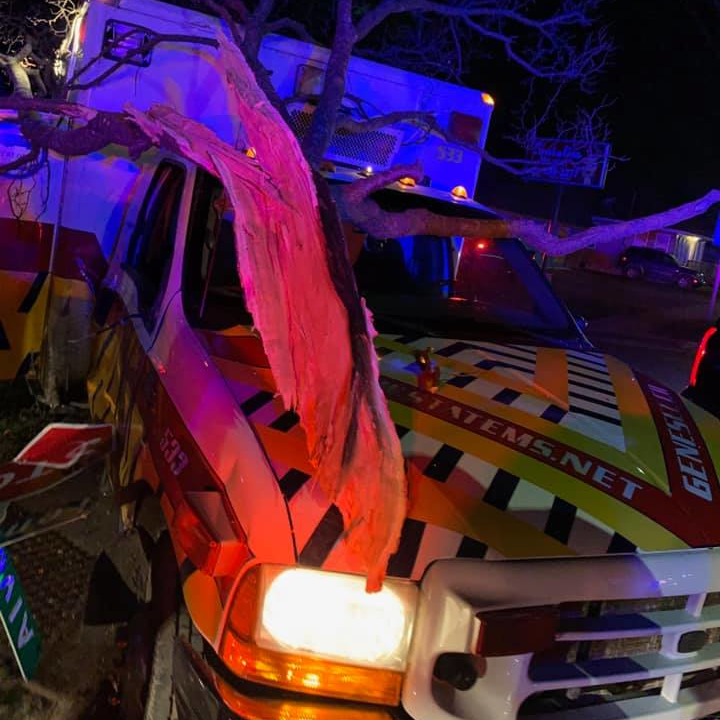 FLINT, MI—Investigators are still piecing things together after an ambulance was stolen early Tuesday morning from a Flint hospital and crashed following a chase with police.

The STAT EMS ambulance had just parked following a call and a patient was being delivered to the emergency room shortly after midnight at McLaren Flint off South Ballenger Highway.

Joseph R. Karlichek, Chief Operating Officer for STAT EMS, said the ambulance was in the bay outside the emergency room doors at the time of the incident.

Upon exiting the hospital and going back into service, the ambulance personnel noticed the vehicle was missing.

The location of the ambulance was confirmed and 911 was called.

Interim Flint Police Chief Phil Hart said at least one city unit and several other law enforcement agencies were involved in the pursuit.

The ambulance eventually crashed into a tree in the area of Alvord Avenue and Fenton Road on the city’s south side.

A suspected female driver was taken to Hurley Medical Center to be checked out and later placed in the Genesee County Jail pending charges, Hart said.

No injuries were reported to STAT EMS staff. 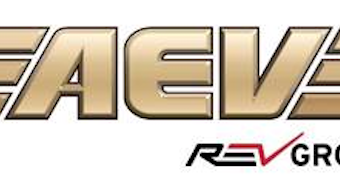 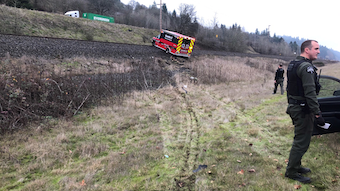 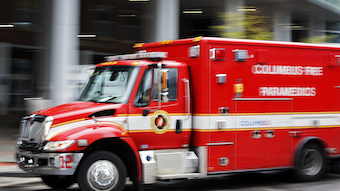 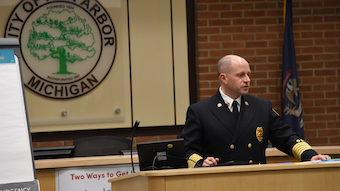 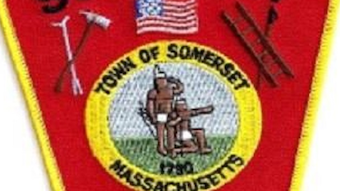 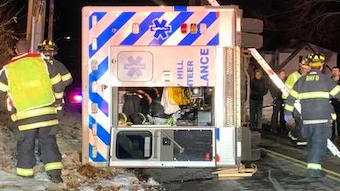 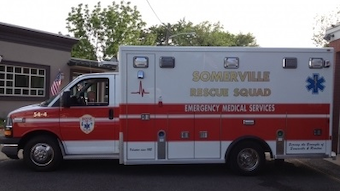 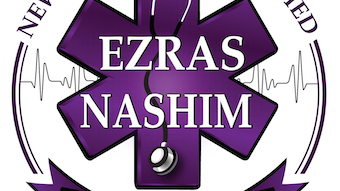 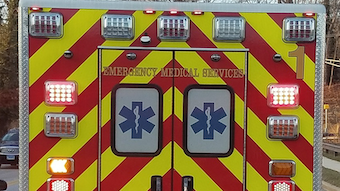