Kevin O'Connor underscores the need to manage pension plans for the firefighter, not political correctness. 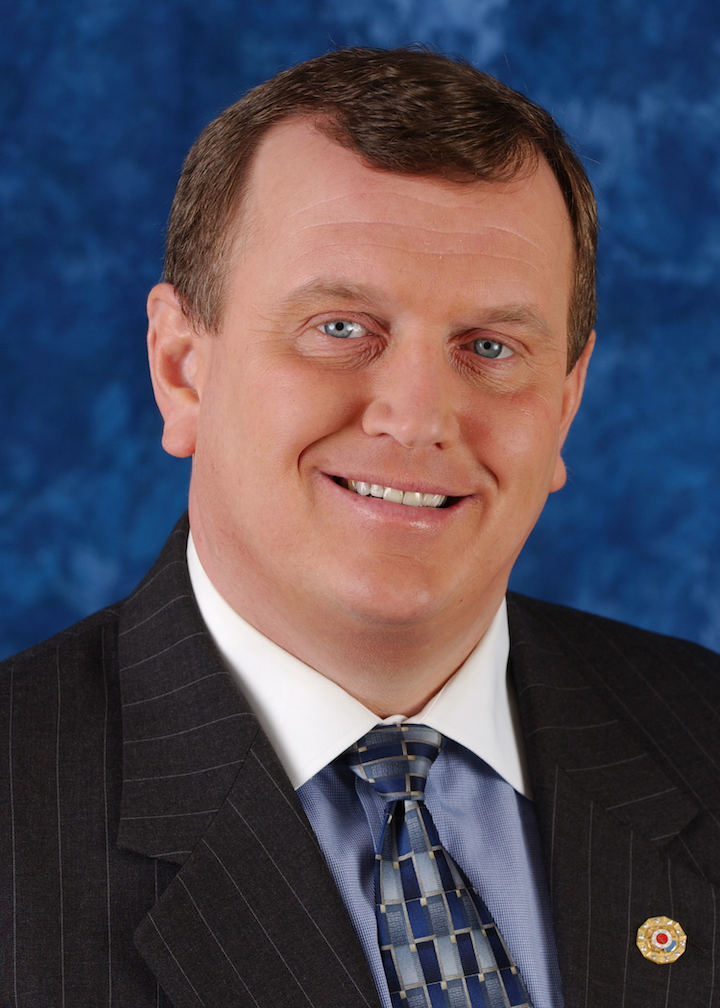 When someone raises their hand and takes an oath to become a firefighter or EMS professional, they knowingly assume the risks associated with one of the nation’s most dangerous professions. Very few young firefighters think about the future in terms of needing a pension and/or disability benefits.

There are almost 3,000 public sector pension plans across the United States providing retirement and disability benefits to over 350,000 career fire service and EMS employees. While benefits vary widely depending upon jurisdiction, priorities and resources, most firefighters enjoy a defined benefit-style retirement plan. This means that, unlike a 401(k) or IRA, a firefighter is assured a specific, well-earned benefit when they retire, either after a job-ending injury or they simply hang up their gear for the last time. Defined benefit plans afford security and allow our members to retire with dignity and a measure of self-sufficiency in their golden years.

These benefits have never been provided because of a jurisdiction’s largess or their desire to be firefighter-friendly. They are not a “gift” from your employer. Generations of fire service labor leaders have negotiated, lobbied and bargained hard to win our retirement security. In many cases, firefighters have forfeited pay increases to fund their retirement benefits.

Today, these benefits are under attack from all quarters—and have been for decades. When I served as chair of the Baltimore County Employees Retirement System in the 1990s, the county consistently tried to pass on greater costs to the employee while reducing benefits, especially benefits for disability retirements. My experience is NOT an anomaly. Throughout the country, benefits are being slashed.  Jurisdictions are instituting a two-tiered reduced benefit structure for newly hired employees and, sometimes, even trying to end defined benefit programs entirely.

It’s nothing new for firefighters and the unions that represent their interests to be at loggerheads with jurisdictions over money and benefits. That’s simply part of doing business. The increasing challenge is the external pressures and forces from outside entities (ironically both on the left and the right) that are imperiling our retirement benefits.

Wall Street and investment bankers see our retirement systems as veritable gold mines. Large public pension plans leverage their trillions in combined assets to negotiate low management and transaction fees, which keeps more money in the actual retirement system rather than lining the pockets of bankers and brokers. The financial industry knows that they can make far more money providing investment advice, churning fees, boosting the cost of stock trades if the limited universe of defined benefits systems was replaced by millions of individual retirement accounts.

Finally, a growing trend has emerged from organizations and politicians to encourage divestment from “politically incorrect” investments. These self-righteous demagogues are demanding that retirement systems sell off their holding in companies that trade in petroleum products, coal, tobacco and other industries.

Research recently estimated that the California Public Employee Retirement System (CalPERS) lost $2–3 billion from divesting from tobacco companies in 2000.1 In New York City, there’s a proposal to divest from fossil fuels. But it has been estimated that the city stands to lose $25 million immediately in frictional costs and up to $1.5 billion over the next 50 years if it divests from fossil fuels.2 Clearly divestment is a political game, not a financial one.

Politicians want to trade our retirement security for political correctness. In essence, the “Prudent Man Rule” that binds all fiduciaries demands that pension investments must be predicated on what is best for the system and its participants, not someone’s political or outside agenda.

When firefighters anywhere hear that a politico is preaching divestment and the promotion of a social agenda over investment return, we need to call foul and fight to protect our money. For this reason, I’ve joined the advisory board of the Institute for Pension Fund Integrity (ipfiusa.org). IPFI is a nonprofit organization dedicated to protecting our nation’s public pension funds from political manipulations.

We will all eventually retire. Let’s work to make sure our pensions will be there when we need them.