Rushing to the aid of Pennsylvania towns needing more volunteer firefighters, state legislators have passed 16 bills in two weeks in support of their efforts. 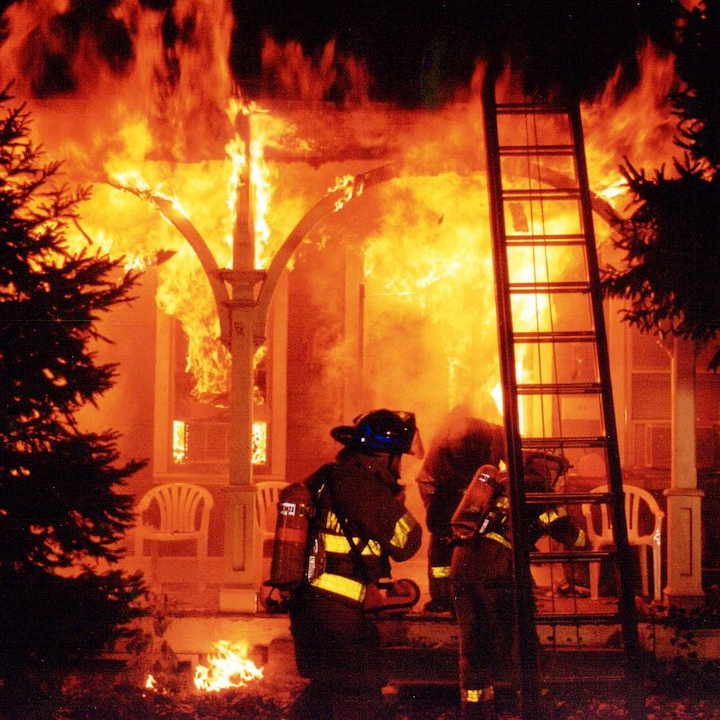 Rushing to the aid of Pennsylvania towns that need to recruit more volunteer firefighters and emergency personnel, the state House of Representatives passed 16 bills in the past two weeks to support their efforts.

"I want to ensure our first responders have the necessary resources to seek support if they are or have been suffering from post-traumatic stress injuries," said Farry, who is chief of the Langhorne Fire Co. "While dedicating their lives to protecting others, our heroes have witnessed some of the most horrifying scenes that are engraved in their memories forever. These memories often become a heavy weight on their shoulders, and it is our duty as legislators to return the favor of protecting those who keep us safe."

Farry worked to develop this legislation after hearing of several first responder suicides in Bucks County.

The program would be coordinated with the Pennsylvania Department of Health to assist emergency responders living with post-traumatic stress and/or brain injuries and provide them with tools on how to deal and cope. The tools include peer support programs, a toll-free helpline, critical incident stress management programs and trauma awareness training.

The program would be funded through increasing fines for traffic violations from $10 to $20 and increasing Accelerated Rehabilitative Disposition (ARD) fines from $25 to $50. Farry said the last increases were more than 20 years ago.

Another significant legislation, House Bill 1673, would allow funds from volunteer firefighter relief associations to be used for the retention of existing volunteer members and provide incentives for new recruits.

According to Act 118 of 2010, which governs the volunteer firefighter relief associations, the money currently is restricted to pay for eligible expenses such as training and some types of medical bills or funeral expenses.

Other bills would offer tuition assistance and a credit against property taxes and one controversial measure, House Bill 1780, that passed by a 166-34 vote, would exempt volunteer fire, rescue and ambulance companies from complying with the state's Right-to-Know laws, on the grounds that volunteer first responders don't have the resources to comply with such requests.

The "Helpers and Heroes Legislation," as the bills are called, now head to the state Senate for consideration. The benefits they offer to volunteer first responders won't become available until both houses of the legislature have approved them and Gov. Tom Wolf signs the bills into law.