Investigators checked the Contra Costa County battalion chief's GPS and found he did not attend the events that he claimed overtime for. 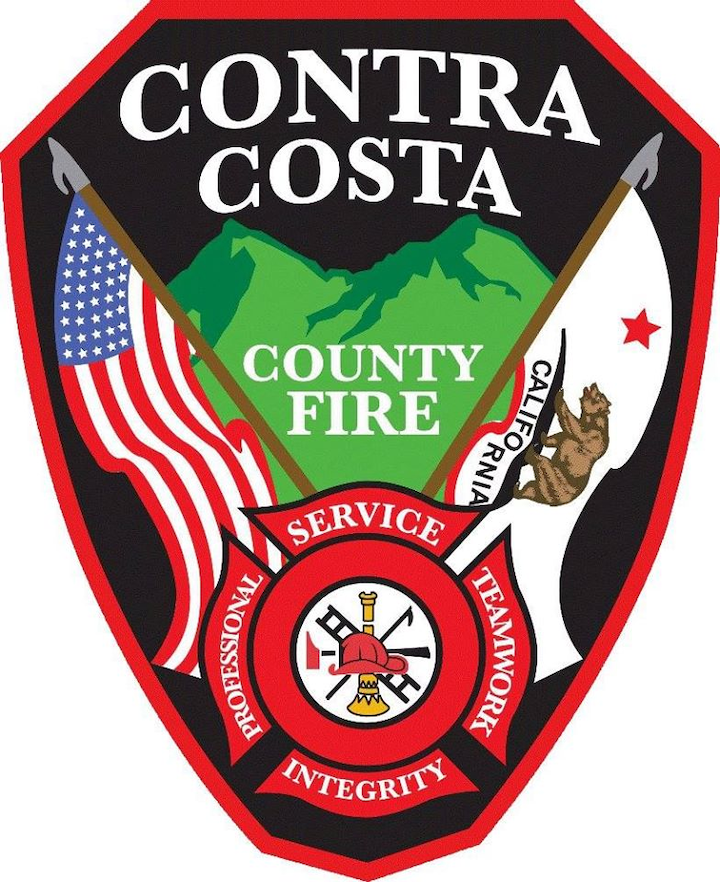 Louis Manzo Jr., of Danville, took vacation time and then changed his time card to claim pay for special assignments outside of his regular duties, the Contra Costa County district attorney’s office said Friday. When officials investigated the GPS location of his work vehicle, they found he never attended the events, prosecutors said.

“Public employees must always be held to a higher standard as stewards of taxpayer dollars,” said Deputy District Attorney Dodie Katague. “Employees in positions of trust and management must conduct themselves in an honorable manner. Manzo took advantage of his knowledge of Con Fire’s internal system to fraudulently (misrepresent) his hours and time off requests, in two separate fraud schemes.”

Manzo, 53, joined the district as a firefighter in 1989 and became a battalion chief in June 2014. He declined comment when reached by telephone Friday.

He faces six counts of misappropriation of public funds and six counts of grand theft of personal property. If convicted, he could face up to to nine years in state prison.

The scheme cost the district, which covers 304 square miles in Contra Costa County, $46,000 in direct salary payments and $19,000 in covering shifts while Manzo was out of the office or claimed to be on a special assignment. Prosecutors began investigating his time cards and schedules earlier this year after other agency officials reported the alleged misconduct.

“As public servants, we rightfully hold ourselves to the highest standards of conduct, and the public expects no less,” he said. “This isolated incident is not a reflection on the professionalism and conduct of all those serving in our organization who uphold the values of our agency and service to the public on a daily basis.”

Manzo was placed on leave last December after district officials received allegations of his misconduct, district spokesman Steve Hill said. The internal probe led fire officials to believe Manzo’s offenses were criminal, so they reported the misconduct to prosecutors who launched their own investigation.

Manzo retired in March of this year as prosecutors conducted their investigation, Hill said.

Fire official’s internal investigation found the wrongdoing was limited to Manzo and did not affect the district’s coverage of communities it serves. Hill said fire officials “hold ourselves to high levels of conduct” and work hard to earn the public’s trust.

“This serves as a reminder to us we are a reflection of society and all the human failures that come with that,” he said.

In 2018, Manzo received $452,870.58 in total salary and benefits, according to Transparent California, a public employee database. Of that amount, Manzo reportedly received $116,080.63 in overtime pay that year.

Manzo, who is due in court Monday, could be forced to forfeit his pension and have it recalculated without the fraudulent vacation days, prosecutors said.