The City of Lockport is trying to overturn an arbitrator's ruling in September that the fire department must increase its minimum staffing from six to nine firefighters per shift. 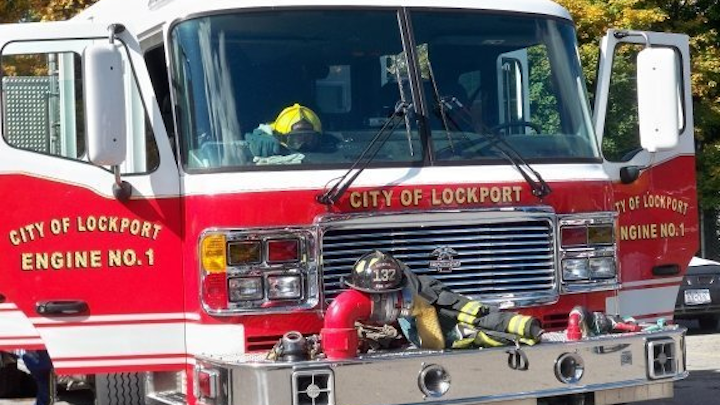 The City of Lockport went to State Supreme Court on Monday to appeal a state arbitrator's ruling that the city must hire more firefighters.

Lewandowski ordered minimum firefighter staffing increased from six to nine per shift, reversing a reduction made during Lockport's 2014 financial crisis, when it also privatized ambulance service. Compliance with the order would require 12 more firefighters, three for each of four platoons.

Mayor Michelle M. Roman at first said an appeal probably would fail, but changed her mind Sept. 25 after her opponent in the November election, Alderman David R. Wohleben, introduced a resolution demanding an appeal. Roman won the election.

No money to hire more firefighters is included in the 2020 city budget. Roman said during the campaign that she planned to apply for federal grants to hire firefighters and buy new ambulances.

The attorney for the city, Bryan J. Goldberger of Albany, has represented the city in labor litigation since 2013.