Officials called off the fundraising tournament after Hancock firefighters received threats and harassment from “organizations and individuals for the protection of animal rights.” 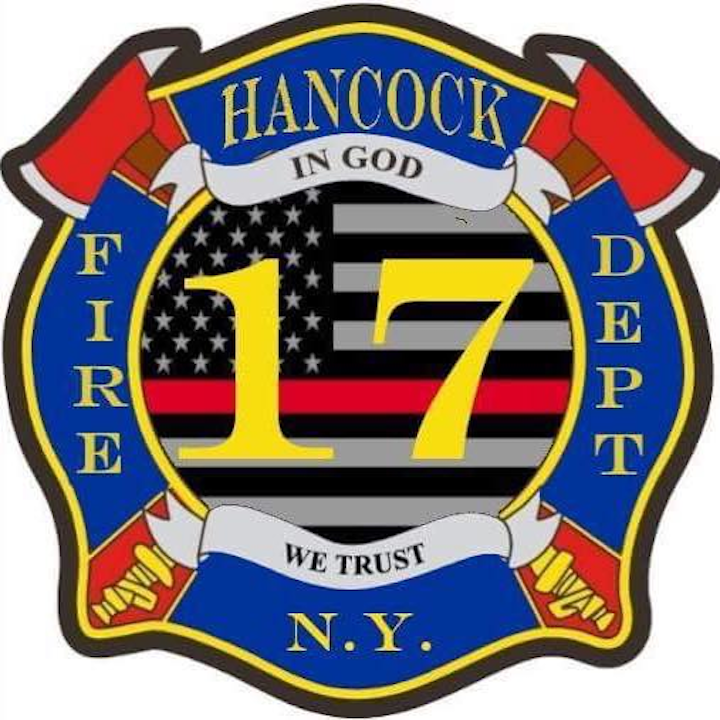 The tournament was intended to be a fundraiser for the department, according to third assistant chief Blaise Bojo, who said last year’s inaugural event raised “a decent amount.”

This year, however, Bojo said the department and its members were subject to threats and harassment from “organizations and individuals for the protection of animal rights.”

“This harassment has gotten to the point where it is blocking us from being focused on our main mission, which is firefighting and saving lives,” the department’s statement continued. Bojo declined to comment on the nature of the threats.

In a Change.org petition that garnered more than 20,000 signatures in six days, organizer Jennifer Christman accused the department of “murdering innocent living sentient beings for a fundraiser,” asking readers to sign the petition to “let (the department) know there are many ways to raise funds that does not include death to any living, breathing beings.”

In a Dec. 30 statement issued five days after the petition launched, department officials claimed the village mayor issued an executive order calling for the tournament’s cancellation.

“I did not demand that they cancel it,” Village Mayor Carolann McGrath told The Daily Star on Tuesday. “I can’t tell them what to do or what not to do. I have no control over that.”

McGrath, who took office in April, said she wasn’t aware of the tournament until Friday morning when she received several dozen emails decrying the hunt as cruel and inhumane and asking her to cancel it.

Referring to the tournament as “the Killing Event” and “a stain on our community,” McGrath told the fire chiefs in a Friday email obtained by The Daily Star that “it is imperative that this event be cancelled immediately,” and requested confirmation that it would be.

The fire department is a 501(c)3 nonprofit corporation, separate from the village, according to Bojo, who said the mayor has no authority to direct the decisions of the department.

“She may not control our nonprofit organization, but she controls our fire department,” Bojo said, noting that the purchase of new equipment is subject to approval by the village board. “If we contradict her, it will not be good for us.”

“Let us be clear, we do not tolerate nor condone the aggressive behavior that has been showed to our membership and our organization,” the department’s statement concluded. “We thank our residents that have supported us during this endeavor, and who continue to support us.”