More than 50 demonstrators at the New Bedford mayor's inauguration held signs and demanded more funding for the fire department and an end to its blackout policy. 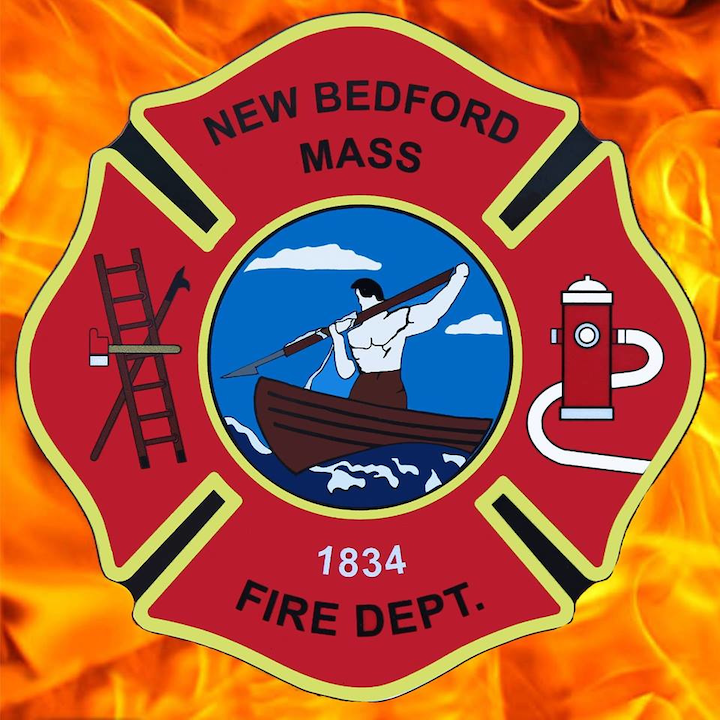 NEW BEDFORD, MA—Mayor Jon Mitchell was sworn in for a history-making four-year term Monday night, with the focus for much of the inaugural ceremony on issues that the City Council and residents want addressed.

Even before the ceremony, attendees were greeted by over 50 protestors lining the entrance to the Zeiterion Performing Arts Center holding signs and demanding more funding for the fire department and an end to the blackout policy.

In his inaugural address, Mitchell acknowledged the financial constraints the city has faced and said "You've heard me say it before, but it bears repeating: money is tight. We have made cuts to government programs, and we've saved considerable funds on account of our energy initiatives and other efficiency measures, but the pressure on taxpayers has not let up."

The mayor, starting his fifth term, said one way to ease the burden on the taxpayer is by making a concerted effort to expand the tax base. Mitchell cited the potential for growth in the city's port and the work the Economic Development Council has done to make the city fertile ground for new businesses.

However, he said, "I want to make very clear that I will not allow our city to be put in a precarious financial position, and we will not shy away from making the difficult, but necessary decisions to ensure our financial sustainability."

For his part, City Council President Pro Tem Brian Gomes took the protestors' side in his address during the inaugural ceremony.

"I agree, no more blackouts," Gomes said, following up with "people pay high taxes, they deserve police and fire services."

In his speech, Gomes also asked that the fire and police department are given the "tools they need and the respect they deserve."

The blackout policy refers to a policy where vehicle at a particular fire station is inactive for a shift in order to save money. Firefighters took renewed issue with the policy after two fires resulted in fatalities in recent months.

During his address, Mitchell also highlighted a list of achievements the city accomplished in the last decade: the drop in the unemployment rate, the drop in violent crime, the high bond rating, and better performing schools.

With regard to his historic four-year term, Mitchell said, "We have resisted the temptation to govern by the two-year election cycle, and instead have kept our eye on the long term, knowing that cities aren't built — or rebuilt — overnight," he said. "The adoption of a four-year mayoral term is an explicit endorsement of this approach."

The four-year term means that residents expect their city government to think and plan long term, Mitchell said, "and even when the political road gets a little bumpy, must stick to those plans."

High taxes were another issue Gomes called attention to, "the people cannot keep carrying the burden..the people of the city deserve nothing but the best."

Gomes was elected to the honorary role unanimously prior to the inauguration and following it Ward 6 Councilor Joseph Lopes was unanimously voted Council President for 2020.