The city of Youngstown faces a civil complaint by a state board asking for an injunction to stop the elimination of three of the fire department's six battalion chief positions. 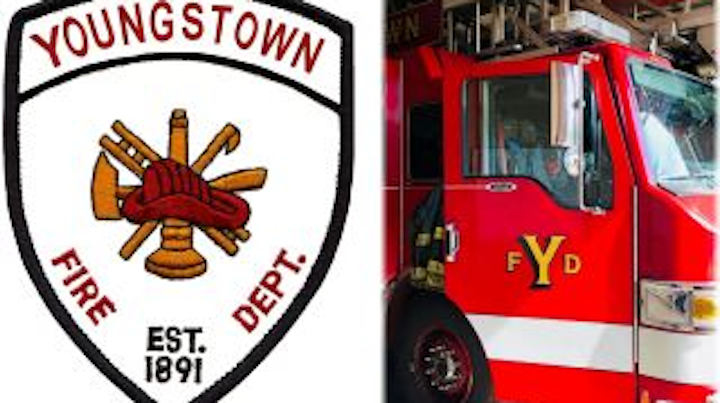 Officials for an Ohio city are objecting to its firefighters union's involvement in a civil lawsuit trying to stop the department from cutting the number of battalion chiefs by half.

On Monday, the city of Youngstown filed a motion to block the participation of Youngstown Professional Fire Fighters, Local 312, in a lawsuit by the Ohio State Employee Relations Board asking for a temporary restraining order to stop the elimination of three of the fire department's six battalion chief positions, the Vindicator in Youngstown reports. The motion also goes on to argue that the state board's request for an injunction has no validity.

"Although the union has supported its memorandum with arguments for why it should be entitled to intervene, it has not set forth its claim or defense for which intervention is sought," Jeffrey Moliterno, Youngstown's senior assistant law director, wrote in his filing.

The state employee board filed its lawsuit against the city Dec. 18 after the City Council voted 6-1 to reduce the number of Youngstown Fire Department battalion chiefs from six to three in November. Leading up to the vote, the union had spoken out against the cuts, claiming it could create safety concerns fror the public and firefighters.

According to the suit, the elimination of battalion chiefs was done to pay for a new radio system for firefighters, which was bought in 2017 and has been plagued by problems. The fire union had filed a grievance over the issues, and the board's lawsuit claims that funding a new radio system by reducing the number of battalion chiefs is a form of retaliation against the union for that complaint, which constitutes a violation of state law.

In his filing, Moliterno argues that the injunction should be denied because state law prohibits the board from seeking such a remedy on the behalf of other parties, according to the Vindicator.

"The underlying ULP (unfair labor practice) complaint serving as the basis of SERB’s petition for injunctive relief is based upon a claim of retaliation," the filing states. "Although the city is eliminating battalion chiefs, the ULP and the motion for injunctive relief makes no claim that the city has endangered bargaining unit members or the community at large. Therefore, the union is attempting to bring safety concerns in through the back door when safety concerns are not even raised in SERB’s ULP complaint."

Magistrate Dominic J. DeLaurentis Jr. said plans to have his decision on whether to allow the union to be involved with the state board's lawsuit by next week. His decision on the board's request for an injunction is expected Jan. 21, the Vindicator added.