The former Lehigh Township firefighter and Allentown police officer admitted to using the firefighting nonprofit group's account—which he had access to as the fund's treasurer—to cover personal expenses. 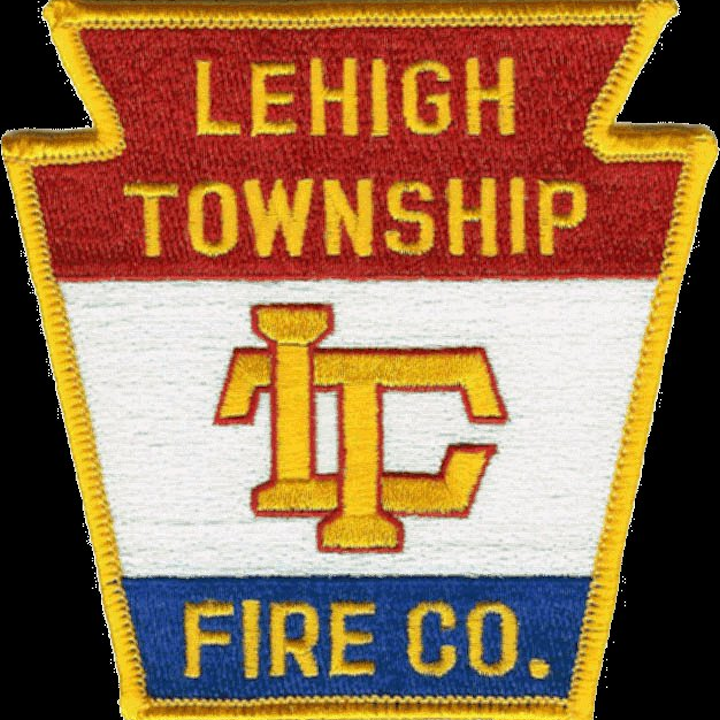 A former Allentown police officer who stole $315,000 from a firefighting nonprofit where he acted as treasurer pleaded guilty Wednesday to felony charges that could send him to state prison.

Corey E. Cole Jr. admitted to counts of theft and access device fraud for tapping the Lehigh Township Fireman’s Relief Association’s checkbook and debit card for his personal expenses. Police said he spent the money on online shopping, dining out and entertainment.

When Cole was charged in April, Lehigh Township police Chief Scott Fogel said the embezzlement was “nothing more than selfish greed.” Fogel called it a betrayal, given Cole’s role as a police officer in Allentown and a volunteer firefighter in Lehigh Township, where Cole lived.

Cole served on the Allentown force from 2000 until he resigned in August 2018 as the investigation unfolded. He said little before Northampton County President Judge Michael Koury Jr., who will sentence him in March. Guidelines recommend a minimum term of as much as 23 months in prison.

Cole, 42, who now lives in East Allen Township, stole the money over seven years, according to court records. He wrote more than $221,000 in checks that benefited him, spent nearly $74,000 using the association’s bank card and created nearly $20,000 of fictitious invoices, authorities said.

Firefighter relief associations are affiliated with their local fire companies and pay for training, equipment, insurance and firefighter death benefits. They receive state aid, with the thefts detailed in an audit by the office of Pennsylvania Auditor General Eugene DePasquale, who is tasked with ensuring the money is spent as intended.

Defense attorney Gregory Spang has said his client is remorseful and that he agreed to surrender to authorities once the investigation was underway. Spang has said it is unclear whether Cole will be able to collect his pension as a police officer, given the charges.

Deputy District Attorney James Augustine said the association’s insurance company has reimbursed $250,000 of the losses, leaving a $65,000 hole. Augustine said he doubts Cole has the wherewithal to make full restitution.

“For what I know, I would say no,” Augustine said.

Considering the circumstances, Augustine said there is a “good chance” he will seek a state prison term for Cole at sentencing.