A live video posted on Facebook was used to find a 33-year-old man who allegedly identified himself as an on-duty firefighter after forcibly entering a Mount Pleasant home. 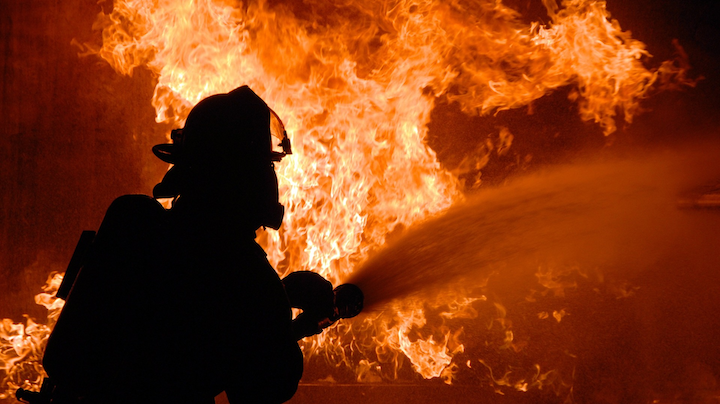 A Delmont man is behind bars after police say he tried to rob a house dressed as a firefighter.

Charles Beiter, 33, is facing charges after he forcibly entered a Mount Pleasant home Saturday, police said. When somebody in the home confronted him, Beiter allegedly identified himself as an on-duty firefighter and continued breaking into a detached garage.

He fled the scene prior to police arriving.

A home surveillance video identified Beiter through the registration on his silver Mitsubishi SUV. While police were searching the area they received calls of a male matching Beiter’s description stealing items from their cars, officers said. He once again fled the scene before police arrived.

Officers were able to find Beiter after they discovered he was filming live on Facebook.

Beiter is being held in the Westmoreland County Prison on $5,000 bail. He faces 10 charges, including two charges of burglary, impersonating a public servant, theft from a motor vehicle, two charges of loitering and prowling at night and public drunkenness and similar misconduct, court documents show.

A preliminary hearing is scheduled for Jan. 23.