Ala. Firefighters Attacked by Students After Prank Alarm

Huntsville firefighters were pelted with water balloons and sprayed with water guns by students at Alabama A&M on Tuesday night after responding to a fire alarm on the campus.

Huntsville firefighters were pelted with water balloons and sprayed with water guns by students at Alabama A&M on Tuesday night after responding to a fire alarm on the campus.

The university's police department decided the city's officers were not needed, but Fire Chief Mike Sublett told WHNT-TV that they were.

The firefighters arrived on campus and did not find one, and later learned that someone pulled an alarm as a prank.

As they attempted to leave the campus, they were attacked.

"They started having things thrown at them from some of the students there. Some water balloons, some water guns and other things," he told the news station.

University officials said that there was a "water battle" held on campus earlier in the day that apparently spilled into the evening.

"We feel like it is very unprofessional and unwarranted because we want to be there for their safety," Sublett said. "There was no reason for us to receive any kind of action as we did receive."

While the campus police turned away Huntsville officers -- saying everything was under control -- the fire chief says that was not the case.

After his firefighters were hit by the projectiles, some of the department's district chief vehicles were hit as well.

Sublett and Huntsville Police Chief Lewis Morris have since met with university's Police Chief Monica Ray to talk about the incident.

None of the firefighters were injured in the incident and a department vehicle only sustained minor damage. 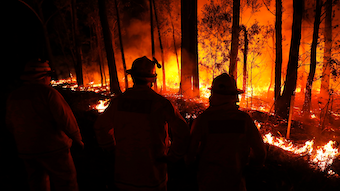 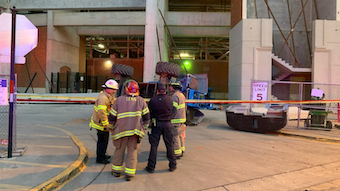 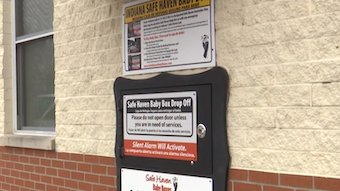 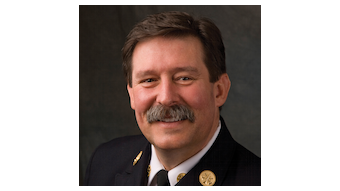 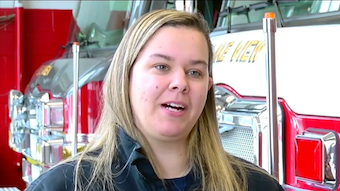 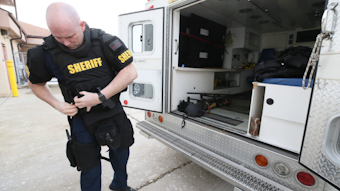