Firefighters from across the country donned their turnout gear in various locations around Maryland Monday to learn from some of the best. 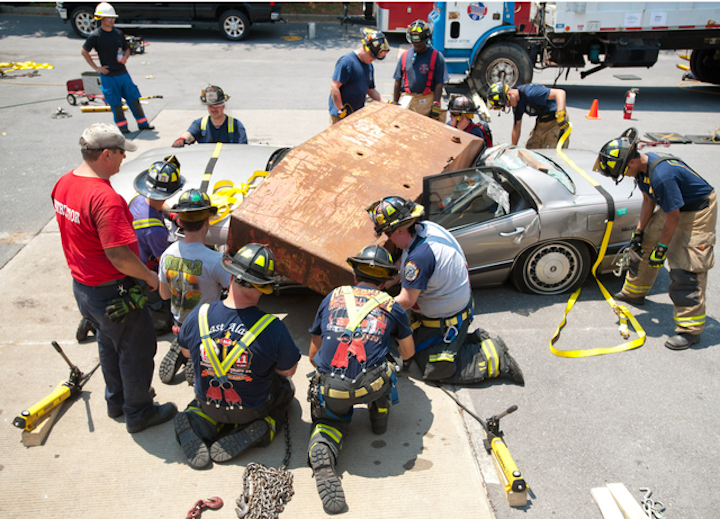 Firefighters from across the country donned their turnout gear in various locations around Maryland to not only learn from some of the best but to share their way of doing things.

Terzo was excited about learning as this was the first time he has attended HOT classes at Firehouse Expo.

A volunteer from Rush, N.Y., said he and three others feel very fortunate that their department decided to send them to Maryland. "We'll take what we learn, and share it with others when we get back home."

Another first-time participant, Mike Humphrey, described the experience as "awesome."

Humphrey, a volunteer in Monsey, N.Y., added: "I like seeing the different styles. When you train in New York, you learn the New York way. Here, we're seeing other ways which is really cool."

Joining Humphrey was his brother, Lt. Evan Humphrey. "I attended HOT classes last year. And, I told Mike he'd learn a vast array of goodies, so to speak. Everyone has something different to bring to the table."

He went on to say that his brother has embraced learning new techniques and has racked up more than 250 hours recently.

Assisting at the training site in Anne Arundel County on Tuesday was John Hartley, a member of Odenton Vol. Fire Department. "I'm just here to assist, and lend a hand. I brought our ladder truck over."

Jeff Seaton, an instructor from San Jose, said the idea was to match up students and officers from different areas of the country. "They are seeing that we may have different skill sets and techniques, but we reach the same goals."

Meanwhile, about 30 minutes away crews were challenged with extrication techniques. Among the crashes staged included a cement mixer on top of a car; a large beam on top of another passenger car.

Eric Vesely, of Long Island, said he was enjoying working with tools he wasn't familiar with. "We're learning how to stabilize vehicles among other things."

You are invited to Firehouse Expo 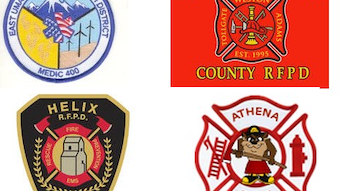 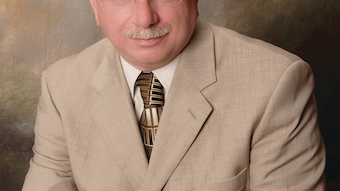 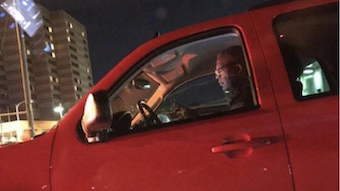