The residential fire broke out in Sacramento's in Hagginwood section, and the noise from it might have accidentally set off the police department's ShotSpotter system. 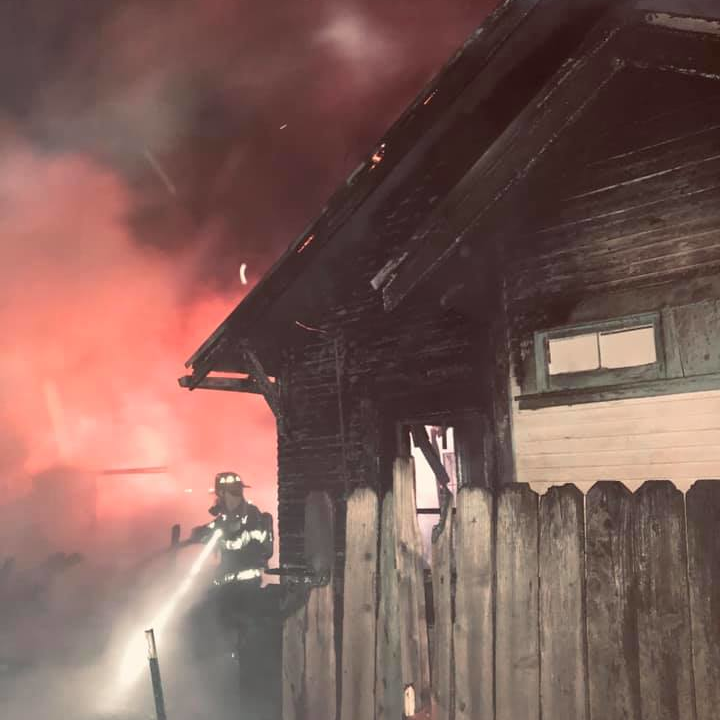 The Sacramento Fire Department is investigating a two-alarm residential fire in the Hagginwood section of north Sacramento that damaged three structures, displaced one person and left one firefighter with minor injuries early Friday morning.

The fire ignited in the area of Glenrose Avenue and Del Paso Boulevard around 2:30 a.m., the Fire Department said in a tweet.

The Sacramento Police Department first arrived the scene in response to a ShotSpotter activation, which fire officials say may have been caused by the sound of the fire.

The fire and its cause remain under investigation, and the firefighter who suffered a minor injury is expected to recover, the fire department says. No residents were injured.