The two-alarm fire in Wheeling ripped through the former West Viriginia State Fair expo hall that was being used for storage. 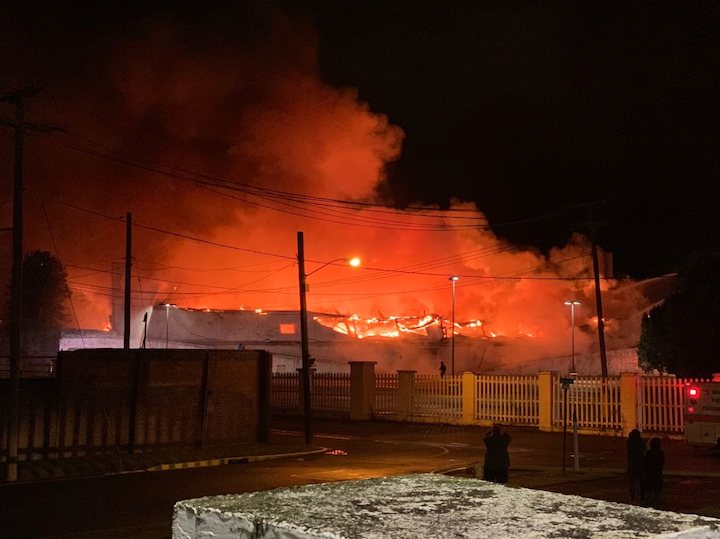 The building was engulfed in flames when firefighters arrived, Mayor Glenn Elliott posted on Facebook.

Portions of the structures collapsed as flames spread throughout the building.

The building was adjacent to the casino and racetrack where a large New Year's Eve celebration was taking place. A spokesperson the fire did not impact the event. 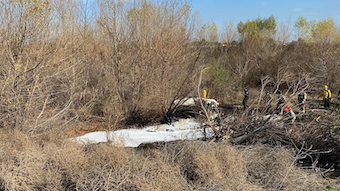