Cal Fire pilots at one of three air bases that are still staffed are handling maintenance duties as the fire season comes to an end. 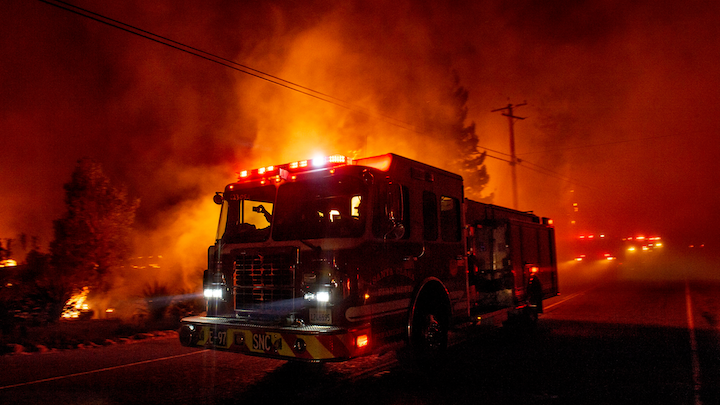 A fire engine drives past the Soda Rock Winery in Healdsburg, CA, during the Kincade Fire on Oct. 27, 2019.
Jason Pierce/Sacramento Bee/TNS

A succession of winter storms and December’s arrival are allowing much of California’s wildland firefighting apparatus to ramp down, including Cal Fire air attack bases, where work is already underway to upgrade the state’s aerial firefighting fleet for next year.

The air base next to Charles M. Schulz-Sonoma County Airport — one of 13 across the state — was fully staffed early this week as one of three still open to cover all of Northern California in case of a wildland fire.

But active operations were largely at a standstill, a sharp contrast from a month ago, when the Kincade fire in Sonoma County was churning through rural acreage outside Windsor and Healdsburg, on its way to becoming the largest California wildfire of the year, at 77,758 acres. It destroyed 374 structures, including 174 homes.

On Monday, crew members sat around a coffee table inside a break room at the Sonoma base, some scanning their cellphones as they awaited their next assignment. After lunch, they were scheduled to test repairs on the landing gear of two small 1960s-era air tankers housed at the base for fire retardant drops.

“This might be our last hurrah for a little bit,” said Cal Fire Capt. Nick Welch, who leads the local base. “It’s winding down, but you never know what Mother Nature has in store.”

Despite the massive blow delivered by the Kincade fire, California faced one of its lightest fire seasons in nearly a decade, according to Cal Fire statistics. Including federal lands, 252,700 acres burned this year, compared to 1.6 million acres in 2018, and about 670,000 acres in 2017 — a year that included the devastating North Bay fires.

Aside from the Kincade fire, only 2,400 acres burned in 2019 across Sonoma, Lake, Marin, Mendocino, Napa and Solano counties.

The dry October and November that preceded this week have kept several air attack bases open, but Cal Fire officials could put a wrap on the 2019 season by Christmas, depending on shifting and unpredictable weather patterns. The base in Santa Rosa is set to close for the season on Dec. 8.

So while crews are on duty, there’s work to be done.

Out on the tarmac at the Sonoma County Airport, contracted Cal Fire pilots fired up the thundering engines on the pair of dual-propeller S-2T tankers and taxied out to the runway for simulated takeoffs. There, they mashed the throttle to the speed at liftoff before letting off the gas and returning to base for the mechanic’s once-over of the retooled landing gear.

“Still attached?” Welch said, joking with longtime pilot Bill Buckley, who had stepped out of the cockpit and returned to the ground.

“Yep, still attached, but shaking. It’s just an old airplane,” Buckley said of the tanker, its production date worn off from age. “It needs constant work. You’ve got to look at them all the time.”

But some newer aircraft are joining the fleet.

Cal Fire has secured the first of seven donated C-130 air tankers, which offer more firefighting capacity against the kind of wind-driven fires that have menaced the state in recent years. The four-engine Lockheed Martin aircrafts pack a heavier punch than the agency’s current fleet, with payloads nearly four times that of the S-2Ts. 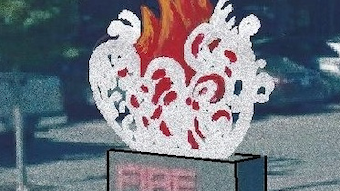 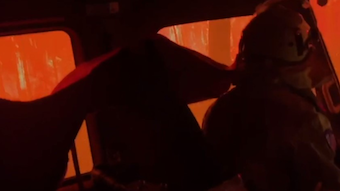 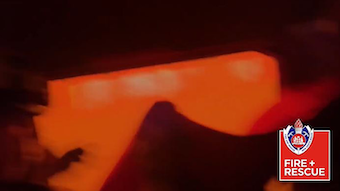 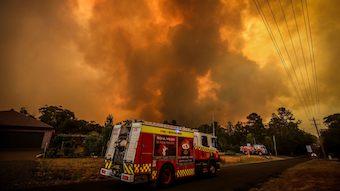 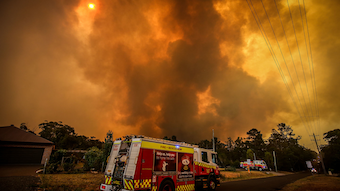 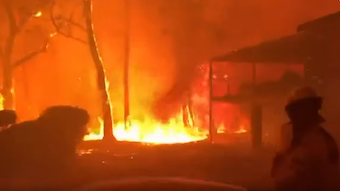 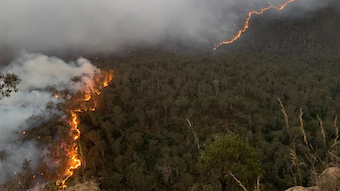 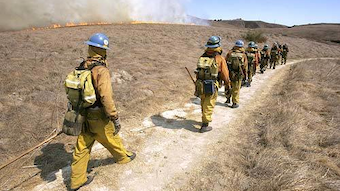 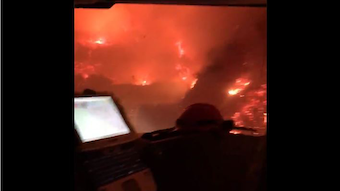 Court: Corporations Can Be Liable in CA Wildfires

A California court has ruled that corporations can be held legally responsible for the state’s costs for fires carelessly started or spread by employees.
Nov 19th, 2019