NIOSH cites the lack of a fireground accountability system in dozens of LODDs. Kenneth Willette believes when you incorporate one into operations, you need to support them with SOPs.

Lack of a system has been cited by National Institute for Occupational Safety and Health (NIOSH) as a contributing factor in dozens of firefighter line-of-duty deaths (LODDs), and recently, a fire department was cited by a state department of occupational safety and health for the lack of an accountability system at a fire that resulted in an LODD.

Such a system should provide the incident commander (IC) with three basic pieces of information: who is on the fireground, to what company/function are those who are on the fireground assigned, and which, if any, firefighter is experiencing a mayday.

There are three types of accountability systems that can deliver this information: manual, autonomous and hybrid.

Manual accountability requires firefighters—or a select member of their company, such as the company officer—to input all notifications and to maintain all data themselves. (“Firefighters” includes all types of personnel—wildland, aircraft, rescue and structural—during all fireground operations, including personnel who perform support functions, traffic control, apparatus operation—even if they are outside of the immediately dangerous to life and health environment.)

Riding lists and physical passport tags fall into the manual accountability category. The information that’s contained in these must be transferred to the IC or incident passport collection point. If that transferal doesn’t occur—riding lists left on the apparatus or in a company officer’s pocket—the command will have no knowledge of who is on the fireground or, at minimum, it will result in the loss of precious time.

Autonomous accountability systems allow for notifications to be sent automatically by radio frequency or digital signal upon the occurrence of a triggering event. In other words, firefighters don’t have to initiate actions. For example, a PASS alarm can activate automatically when a firefighter is motionless for 30 seconds or more. Also, an IC can monitor the breathing-air supply of firefighters’ SCBA tank and be alerted to the arrival of a responder at the incident scene.

Hybrid accountability systems rely on manual and autonomous features. One such system automatically checks a firefighter into the incident, but it can require the firefighter to manually: activate a mayday alarm, which is transmitted to the IC; acknowledge receipt of an evacuation or abandonment order; or respond to a personal accountability report (PAR) request. A dedicated radio frequency or other wireless communication platform is required.

Manual accountability systems, including riding lists and passport systems, undoubtedly depend the least on technology of the three modes. Therefore, they can be created at the department level, which means that they can be adapted to the needs of a department that doesn’t have the luxury of assigned riding positions or of every firefighter arriving on the scene on apparatus.

On the flip side, manual accountability systems aren’t effective unless each firefighter complies with 100 percent of the operating procedures. Anything less and there’s no certainty that accurate data is available to the IC. Even with 100 percent firefighter compliance, data might not find its way to the IC (or safety/accountability officer) amid the chaos of an incident.

Manual accountability systems are limited in the amount of information that they can provide to an IC; they can provide a snapshot of where personnel were upon arrival but not where they are as the incident develops.

From a commander’s perspective, comparison of a PAR against a collection of tags or a riding list takes time. It also mandates that an aide be assigned to that duty, so the IC doesn’t lose command focus on the incident and on the needs of all of the responders who are on scene.

Autonomous accountability systems have the advantage of monitoring a firefighter’s actions and status with no act required of the firefighter except to activate the system. These systems often are integrated into other firefighter safety devices and equipment (PASS devices, SCBA components, portable radios), and that’s good, because it links the firefighter to the IC and directly notifies the IC of an event.

Autonomous accountability systems also have the capability to provide real-time monitoring of SCBA end-of-service time indicators and of the length of time that a firefighter has been on air, which would alert command to when safe operating limits are exceeded.

Another consideration: the possibility of a false-positive—for example, PASS alarms activating when a user is standing by awaiting assignment, leading to the PASS wiggle.

An autonomous accountability system costs about $1,500 for each firefighter’s device and $5,000 for the monitoring and reporting components for the IC. A midsize department would have to invest at least $25,000.

Because a hybrid accountability system allows the firefighter to respond to a pre-alarm notification, resetting the device and preventing an unintended alarm, this reduces false positives, which minimizes the chance of “alarm fatigue” and the problems that it causes by desensitizing firefighters and hindering immediate action.

That said, the hybrid functionality is a challenge, too. The firefighter must be attuned to which manual actions he/she must take and when to take them to activate the system. In other words, nothing substitutes for maintaining situational awareness; firefighters still must read the environment and react.

All three modes of accountability systems have one thing in common: They must be supported by standard operating procedures (SOPs) that are understood and practiced by everyone on the incident scene, including mutual and automatic aid partners.

To sensibly evaluate which system might be best for your department, when you deploy your existing system during an incident, look for the Achilles heel.

Do passport tags routinely go uncollected? Is the paper riding list only carried by the company officer?

Is there such a level of frustration with an autonomous accountability system that the automated reporting features are minimized? Is command familiar enough with an autonomous system that situational awareness of the fireground is maintained and that SCBA end-of-service time levels are monitored via a tablet display?

Whatever accountability system that you have, use it on all calls, no exception! Your life counts, so be sure you are accounted for! n

An incident that occurred in July 2018 and was reported on firefighternearmiss.com illustrates perfectly the necessity for firefighters to understand their accountability system and how the manual and autonomous features work.

As a team of two firefighters advanced a hoseline into a room of a single-family home, a sudden change in conditions separated the team onto opposite sides of the room. With no warning, the floor gave way beneath one firefighter, dropping his lower body into a void space. A bureau then fell on top of his lower body, trapping him.

The trapped firefighter couldn’t get his partner’s attention, so he activated his TPASS—but didn’t declare a mayday. The incident commander (IC), having been automatically alerted to the TPASS activation, called the trapped firefighter by radio to verify his status, but the firefighter didn’t hear the transmission and continued to yell to his teammate until he was heard and successfully rescued.

The autonomous reporting feature of the TPASS did its job by automatically notifying the IC, but the failure of the firefighter to declare a mayday hamstrung the IC from immediately responding to the situation.

Firefighters need to fully understand the components of their accountability system. 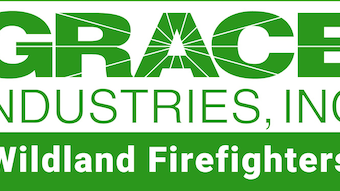 The system provides for the tracking of emergency personnel at an incident.
IMS Alliance
Apr 4th, 2018 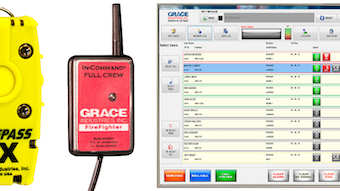 In-Command is an All-in-One Stand-Alone NFPA Primary Wireless PASS Accountability System.Used with the Stand-Alone SuperPASS 5X or TPASS 5 to protect all firefighters at all times.
Grace Industries, Inc.
Apr 3rd, 2018 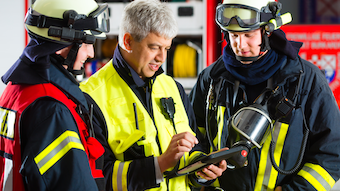 Adam Fray looks at the evolution of technology for firefighter accountability and how requests are becoming reality.
Aug 15th, 2017 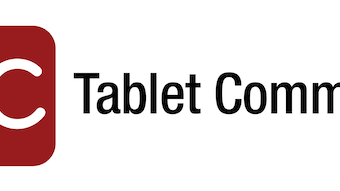 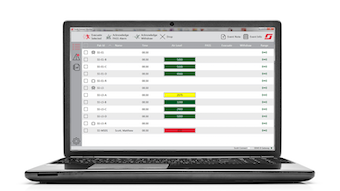 The safety of the firefighter is top priority, and few things are as vital as air management.
Scott Safety/3M
Apr 13th, 2017 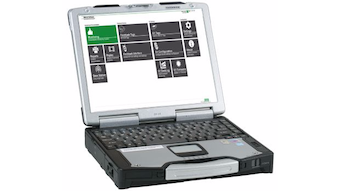 Product of the Day: MSA A2 Accountability Software

TheFireStore recently announced that it is now an authorized MSA distributor to over 600 fire departments in the state of Virginia.
TheFireStore
Mar 28th, 2016

Incident Command x is a Windows based solution that combines an easy to use tactical worksheet with integrated accountability tools.
Battalion 3 Technologies
Mar 7th, 2016