Mount Morris Fire Chief James Young berated drivers online for trying to get through a fatal crash scene that firefighters blocked off with apparatus, flares and orange cones. 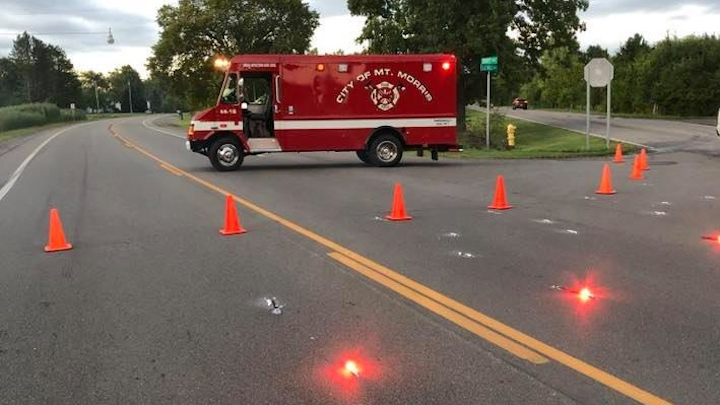 A Mount Morris fire apparatus sits near a Genesee Township intersection Wednesday. The apparatus was helping to block off access to the scene of a fatal two-vehicle crash.
Mount Morris, MI, Fire Department

Young was among firefighters posted to block off access at a fatal crash scene on Dort Highway north of East Mount Morris Road in Genesee Township.

As firefighters blocked off a one-half mile stretch of Dort Highway between Lewis and Mount Morris roads with their vehicles, flares and orange cones, multiple drivers attempted to get passed without stopping.

Young took to the department’s Facebook page to provide a “public safety announcement” after the third vehicle tried to pass by the “clearly closed roadway.”

“The big fire truck, the cones, the red flares and the no obvious route around the cones or down the roadway all are clear signs the road is CLOSED. No you may not go around,” reads the message. “The Road is CLOSED for the public’s safety as well as the FIRST RESPONDERS SAFETY. So for the SAFETY Of all of us slow down, pay attention and go down the open side road.”

The message concludes with “End of rant" and the chief’s name.

Young told MLive-The Flint Journal Wednesday afternoon he was situated at the north end of the closure at Lewis Road and had three vehicles try to go through without speaking to first-responders.

Some drivers also attempted to go around in the Sunoco gas station parking lot to get past firefighters on the south end of the closure at Mount Morris Road, Young said.

A similar situation played out on Aug. 21, Young said, when the intersection at Dort Highway and Mount Morris Road was shut down in all directions following a three-vehicle crash that left five people injured.

“That situation there was even more police cars and people were still trying to roll around,” he said.

Young said police can write a citation and those disregarding the warnings can possibly have their vehicle impounded, but he added police on Wednesday “were tied up trying to take care of the accident scene.”

“A lot of it is just paying attention,” he said.

“We’ll try to be accommodating” for those who may live by or work near a crash scene," he added.

“Stop and pay attention to what’s going on and we’ll work with you.”

Young said the department posts public safety information on its Facebook page every Tuesday and Thursday, but his rant has drawn far more attention with 235 likes, nearly 240 shares, and more than 140 comments as of Wednesday.

While most of the comments are positive, some question the approach, with one person calling the statement passive aggressive in nature.

“The passive aggressive route was effective to a point,” said Young, given the attention the post has received. “It’s just about awareness." 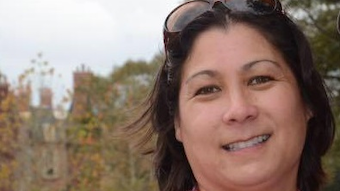 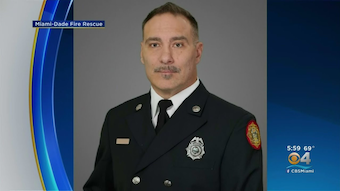