Fire-Dex continues to invest in its internal resources, announcing the promotions of six internal associates.

Taylor Burke Gilman, daughter of Owner and CEO, Bill Burke, joined the company in January 2019 as the Customer Relations Manager and took management lead when Fire-Dex acquired Gear Wash in August 2019. Gilman now takes on the title of Division Manager of Gear Wash.

“In a very short period of time on the Fire-Dex team, Taylor has displayed great skill to shape expectations and drive results,” said Steve Allison, President. “I love the enthusiasm but also intensity she brings to her day to day work as a leader. The Gear Wash team and her are ready for an incredible 2020.”

Jeff Koledo has been on the Fire-Dex sales team since August 2006 and has moved up the ranks to Senior Regional Sales Manager in October 2010, National Sales Manager in March 2016, and now Vice President of Sales. Koledo oversees a team of 12 and has plans to add at least four additional associates in 2020.

“Jeff’s ability to help our dealer principals, dealer sales representatives, and Fire-Dex regional sales managers maximize their revenue potential has been awesome the past three years,” said Allison. “Jeff now will be in charge of developing our next generation of Fire-Dex sales and customer service expertise.”

Koledo promoted Jackie Dobro to Sales Operations Manager, allowing her to have a higher level of oversight for Fire-Dex’s growth programs and end user retention strategies. Jackie started at Fire-Dex in May 2013 as a Customer Service Representative and received a promotion to Sales Administrator in January 2017. She has since expanded her team with the addition of Jordan Smitek, Sales Operations Administrator.

“Without Jackie’s eye for detail and her discipline to our processes, the growth path at Fire-Dex wouldn’t be so robust,” says Jeff Koledo, National Sales Manager. “Jackie is the glue that holds our sales team in place.”

“David, Jim and Tory have displayed great vision and accomplishment in their time in field as Regional Sales Managers,” said Koledo. “We are experiencing explosive growth and need to realign our resources. These three are best to lead that process.”

This past year, Fire-Dex received the Weatherhead 100 award as one of the fastest growing companies in Northeast Ohio and was also recognized as one of Northeast Ohio’s 99 Best Workplaces for the fourth time. The company continues to invest in its award-winning team as they prepare for another record setting year in 2020.

Fire-Dex is a family-owned, global manufacturer of head-to-toe personal protective equipment (PPE) for first responders. Maintaining the core values on which it was founded in 1983, Fire-Dex extended its ability “to serve those who serve” with the acquisition of three major brands; Chieftain, TECGEN, and most recently, Gear Wash, adding PPE clean and repair services to its portfolio. The company is headquartered in Medina, Ohio with a second production facility in Georgia. To learn more, visit www.firedex.com. 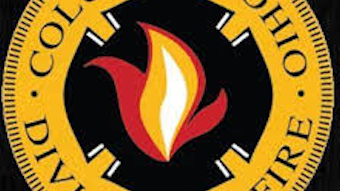 A female Columbus firefighter was told not to be 'emotional' during a meeting to address complaints of hazing.
Dec 29th, 2019 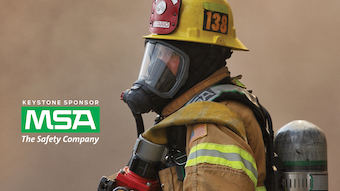 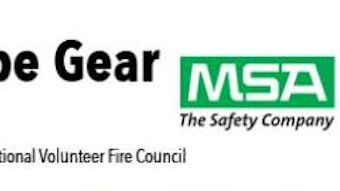 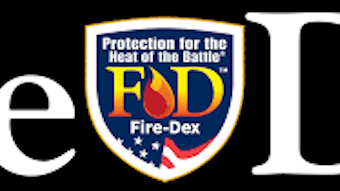 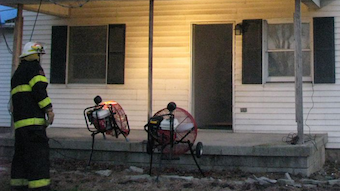 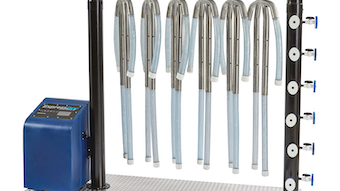 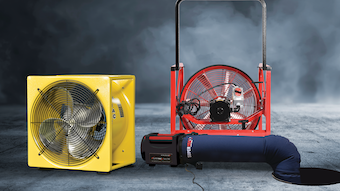 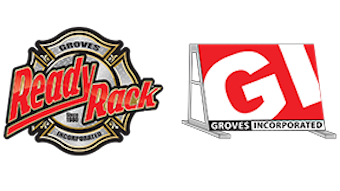 Frank Leeb challenges firefighters to make the commitment toward reducing their exposure risks on the fireground and at the station.
Frank Leeb
Dec 2nd, 2019