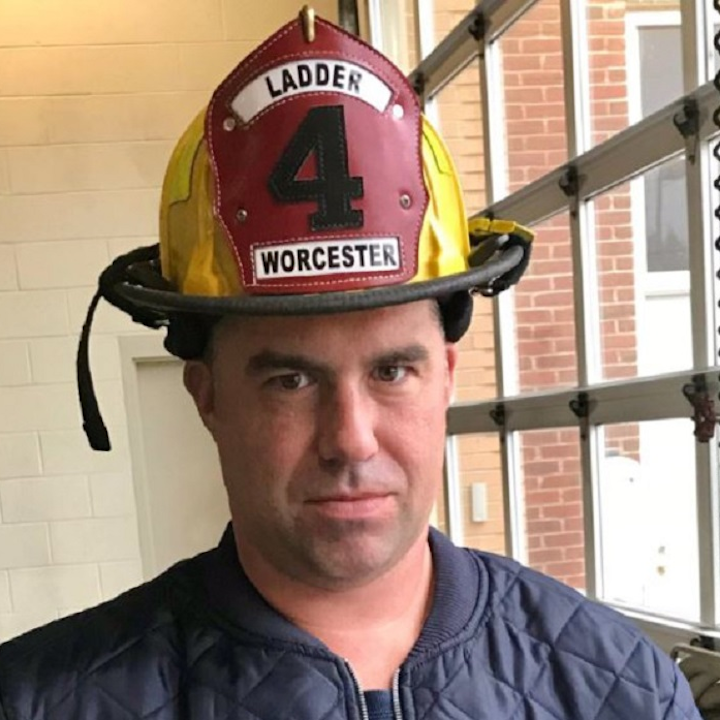 WORCESTER, MA—The owner of the New England Patriots and the lieutenant governor are among the guest speakers scheduled for a memorial ceremony Monday marking the one-year anniversary of Firefighter Christopher Roy's line of duty death.

A memorial honoring the fallen firefighter will be unveiled during Monday's ceremony, at the Webster Square Fire Station, 40 Webster St. The ceremony is at 6 p.m.

Kraft contributed to the memorial fund.

On Sunday, the city will pay tribute to Firefighter Jon D. Davies Sr., who died Dec. 8, 2011, after becoming trapped in a blaze in an Arlington Street three-decker. Davies served with Rescue Squad 1.A ceremony to mark the anniversary of Davies' death will be Sunday at the Franklin Street fire station. The Davies memorial is going to be low-key, according to the city, and will not have a formal speaking program. The ceremony begins at 6 p.m.