John J. Salka, Jr., stresses the value of describing the smoke and fire in radio transmissions. 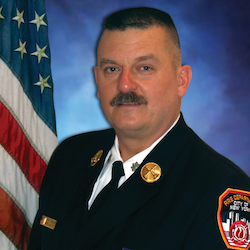 We all communicate at fires and other types of emergencies, but how effectively? Are you taking a good, close look at conditions, and are you including your findings in your transmissions?

During several recent presentations that I conducted that covered fire scene scenarios, I noticed that many company officers and chiefs tried to limit the length of their transmissions. That’s good, but they weren’t relaying some information that they should have to achieve the best fire scene communication.

One of the first actions that an officer or chief might take at the scene of a structural fire is a 360 and/or size-up. During this activity, lots of information is collected and interpreted. This information helps to develop a strategy, but it also needs to be relayed to other responding or arriving units.

One of the most important aspects of information collection is that it must be quantified, starting with the size of the structure. There’s a difference between “two-story, wood-frame private dwelling” and “two-story, 175-foot x 200-foot private dwelling.” Whether you are describing a residential or commercial building, always include an estimate of the size or dimensions of the structure during the initial radio transmission or size-up. A fire that’s burning in a small two-story house might very well be handled effectively by a single engine and truck or two engines. Staffing of course is important, but the size of the building largely establishes the size of the assignment that’s needed to fight a fire.

Another benefit of including the size of the building in the initial radio transmission is that companies and chief officers who will be assigned to that alarm if it escalates already will be mentally preparing for the larger building and its more challenging operations before they are even dispatched.

Another aspect of fire scene operations: the words that are used to describe the fire and smoke conditions. The volume, movement and color of smoke and fire are excellent clues as to the seriousness, location and intensity of the fire problem that you are there to handle. A cowboy at the rodeo who climbs onto a bull that’s significantly larger than the others and that has horns that are longer than the others’ is going to have a much more difficult ride. The same rules apply to us at a fire.

Remember, include descriptive words that clarify the situation. For fire, the terms “light,” “medium” and “heavy” are used most often. Most officers and chiefs use the terms as follows:

Smoke is another specific condition that must be accurately described to assist in fire-suppression operations. Sometimes, the description of the smoke can indicate what type of material is burning. Often, smoke also is described as light, medium and heavy, but those words have a different meaning when used to describe smoke than when they’re used to describe fire:

Remember, the reason that we include these quantitative descriptions in our radio transmissions is that these conditions will have a dramatic impact on the difficulty of the fire-attack operations. Also, not only do we need to quantify the fire and smoke conditions, but we also must include the number and size of the windows or other openings that are involved. Heavy fire out of a single window in a large building is a much less challenging situation than heavy fire that’s showing out of six windows in the same building.

Taking the time to collect, interpret and share the information and images that are visible to you when you arrive at a structural fire will help you to conduct a safer and more effective operation. 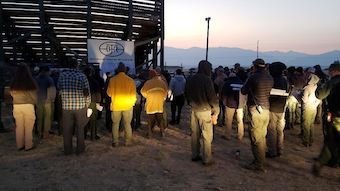 An inside looks at the operations overseeing and managing resources for the Beaver Creek, Gladstone, Monument and Wigwam wildfires.
Aug 28th, 2018 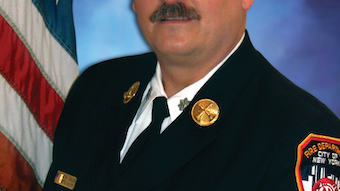 The Fire Scene: Keep It Simple

John Salka explains why it’s best to limit the number of issues and responsibilities that each rank must manage.
John J. Salka, Jr.
Jun 1st, 2018 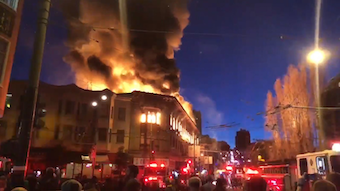 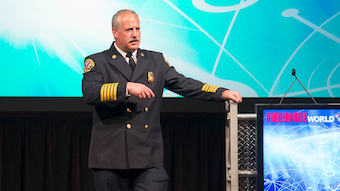 Three chief officers from California detailed local and national responses to the Tubbs Fire that destroyed over 6,000 structures and left 44 dead.
Mar 9th, 2018 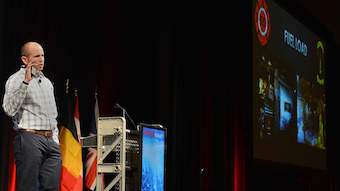