The Aberdeen City Council wants to discuss the proposal to remove sprinklers from mobile homes with fire officials before voting. 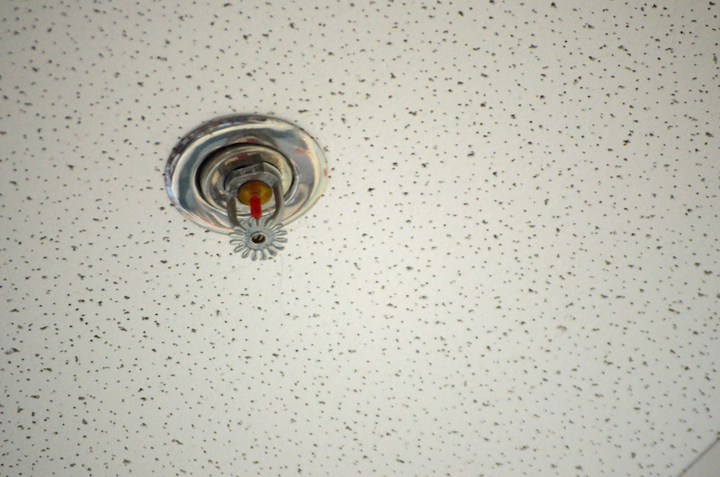 A home builder told the City Council that it costs at least $6,000 to install a sprinkler system in mobile homes.
Peter Griffin

The Aberdeen City Council postponed taking action Monday on an ordinance that, if adopted, would end a requirement that mobile homes in the city be equipped with sprinkler systems to suppress fires.

A vote on Ordinance 19-O-13, which was slated for adoption during Monday’s council meeting, will be pushed back, as Mayor Patrick McGrady recommended that he and Councilman Tim Lindecamp, the sponsor of the ordinance, meet with Aberdeen Fire Department officials.

“I think it’s a good way to talk about the intention of things before bringing it back to this body as a whole,” McGrady said.

The mayor made his recommendation after hearing four people speak against the ordinance during the public comment portion of the meeting.

One speaker, John Landbeck Jr., also testified against the ordinance during an Oct. 28 public hearing.

Landbeck, husband of Councilwoman Sandra Landbeck, reiterated his concerns as a long-serving volunteer firefighter with the city fire department and as chairman of the city’s Board of Appeals. He also addressed concerns brought up by Lindecamp in prior meetings that mobile home park associations could sue the city.

“I would much rather the city be sued in that instance than by the survivor of someone who dies in a mobile home that does not have sprinklers,” Landbeck said. “Pure and simple, how much is that person’s life worth?”

The former Harford County District Court judge said the city can make any ordinance or law as long as the legislation does not override state law.

“There nothing in the state law, anywhere, that says the City of Aberdeen cannot have an ordinance that has more strict requirements than the state might [have],” he said.

Landbeck said that developers can file an appeal to current city regulations and that, if such as case comes before the Board of Appeals, he will recuse himself from voting on the matter and would not even attend the hearing.

Finally, in reference to a story he told at the public hearing regarding an Aberdeen firefighter who fell through the floor of a burning mobile home, Landback acknowledged that he was the firefighter who fell, lost all of his equipment and was rescued by his comrades.

“I can tell you that, for weeks after that incident I was spitting up the gosh-awfulest black crap from my lungs as a result of that,” he said.

John Bender, vice president of the fire department board gave a detailed rebuttal to statements Ryan Hotchkiss, president of Horizon Land Co. in Crofton, made during the public hearing.

Hotchkiss, whose company owns and operates manufactured home communities in 10 states including Maryland, said installing a sprinkler system in a new manufactured or mobile home costs $6,000 to $12,000, increasing the overall cost of a mobile home and putting it out of reach for families that need affordable housing.

Hotchkiss, whose company owns two mobile home communities in Aberdeen, stressed that such dwellings are built according to federal HUD standards with fire protection in mind. The federal code does not have a specific requirement for sprinklers, though, according to the Maryland Office of the State Fire Marshal.

“I knew that Mr. Hotchkiss’ testimony was incorrect the moment I heard it,” Bender said Monday.

Bender did not speak up at the time because he wanted to “wait and verify what I knew to be the correct information,” plus he did not want to detract from “already compelling” testimony delivered by fire department president Ed Budnick during the hearing.

Bender said he was able to confirm his information during a Nov. 20 meeting with local and state fire marshals.

He first noted that Aberdeen is not unique among Maryland jurisdictions which require sprinklers in new mobile homes. Anne Arundel, Baltimore, Cecil, Frederick, Garrett, Howard, Prince George’s, Washington and Worcester counties, as well as the cities of Cumberland and Hagerstown, require them in addition to Aberdeen.

Second, the actual cost to install a sprinkler system in an existing mobile home, based on information he gathered at the fire marshals’ meeting and a survey, is about $2,100 $2,800. It can cost an additional $1,500 to $1,800 if there is no public water system to connect to, meaning a small electric pump and storage tank the size of a hot water heater must be installed, too, according to Bender.

He recalled touring a mobile home factory in Frederick County when he was the chief fire protection engineer with the fire marshal’s office and saw a sprinkler system, with its prefabricated plastic piping, being glued together and installed in the ceiling of a unit on the assembly line.

The cost of installing the system in the factory was about $500, Bender recalled.

“For over 40 years, since I have been personally and professionally involved with this issue, the mobile home industry has consistently exaggerated the actual cost of such systems,” he said.

Third, Bender cited National Fire Protection Association standards, which are referenced in federal HUD standards for building manufactured homes, that allow a city such as Aberdeen to require sprinklers in new mobile homes.

“Unless the Authority-Having Jurisdiction requires a fire sprinkler system for all detached one- and two-family dwellings, these requirements for sprinkler systems are voluntary,” Bender said, quoting the NFPA standard — he noted the term “authority-having jurisdiction” would apply to Aberdeen.

“Let me be clear, the position of the fire service in general, and the Aberdeen Fire Department in particular in this matter, is that the families who live in new mobile homes deserve to be protected from fire to the same degree as required for any other new home regardless of the type of construction, type of home, where it is located or any other circumstance,” Bender said.

‘Value of the almighty dollar’

Michael Hiob is a former councilman, current member of the city planning commission and father of new Councilman Adam Hiob. He said he agrees with speakers from the fire department and noted sprinkler systems in new mobile homes can bring down annual insurance costs and increase the unit’s resale value.

He urged city leaders to not “place the value of the almighty dollar over the value of innocent citizens’ lives.”

“This truly is a life-or-death issue, not only for the civilians that live in these residences, but also for our dedicated firefighters,” Hiob said.

Resident Bob Hartman, a Navy veteran, recalled that a friend of his lost his mobile home to a fire when Hartman was in the military. He said the trailer burned in about three minutes, and his friend and other occupants “just barely got out of it.”

“I don’t know what happened to cause [the fire], but all I know is, it went up and it went up in a hurry,” Hartman said.

Mayor McGrady, when questioned by Councilwoman Landbeck, said that any potential changes to the ordinance would be brought back for council approval.

He said there could be amendments that make the ordinance “more palatable to the parties involved."

"I think that there is work to be done, still,” McGrady said.

The council is next scheduled to meet Dec. 9.

A Review of Trends & Innovations in 2018 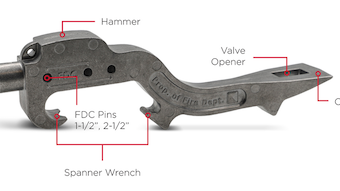 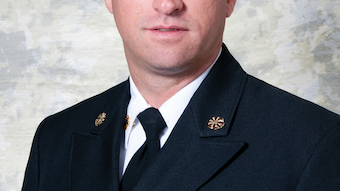 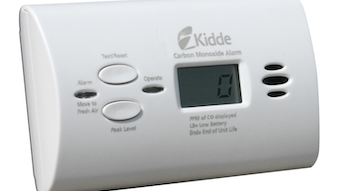 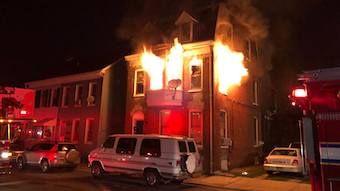 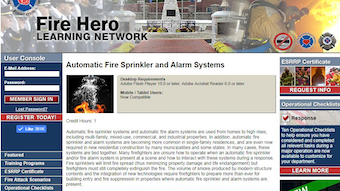 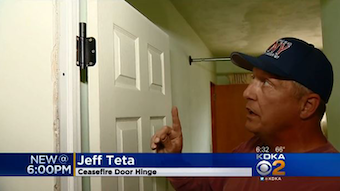 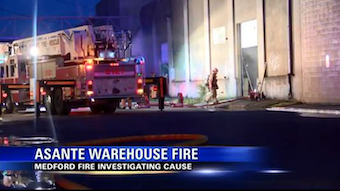 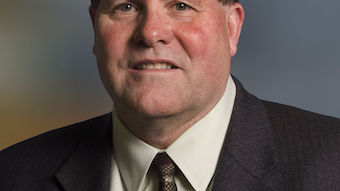 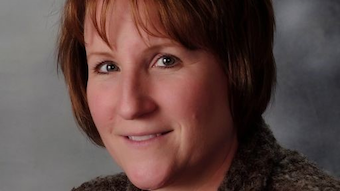