A new study reported in the Journal of the American Heart Association found heart disease common among firefighters who died of cardiac arrest. 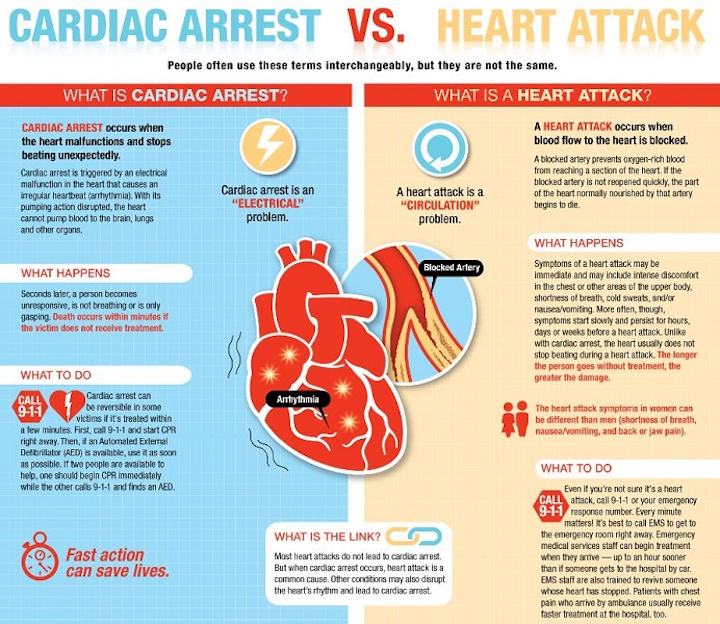 A new study reported in the Journal of the American Heart Association (JAHA) reveals that firefighters who died from cardiac arrest were much more likely than those who died of other causes to show signs of heart disease.

The report released Wednesday relied on a study of autopsy results in cases involving a line-of-duty death. The evidence showed a commonality of coronary artery disease—or narrowing of the arteries—and structural abnormalities that include an enlarged heart and increased wall thickness in the left ventricle.

“Firefighters face many dangers, but the greatest risk is from underlying cardiovascular disease in combination with the physiological strain that the work places on the firefighter,” said Dr. Denise L. Smith, the study's lead author and director of the First Responder Health and Safety Laboratory at Skidmore College in Saratoga Springs, NY. “Medical screening is necessary to establish that a firefighter is healthy enough to do this strenuous work.”

The study included autopsy records for American male firefighters who died on duty between 1999 and 2014. Among the 627 total deaths studied, 276 resulted from cardiac arrest and 351 from trauma. At the time of death, the firefighters were between the ages of 18 and 65.

“Historically, screening has focused more on risk factors for coronary artery disease,” Smith said. “While this screening remains essential, it is important that clinicians also consider testing to identify an enlarged heart and increased wall thickness.”

According to the JAHA, approximately one in seven people in the United States will die of sudden cardiac arrest. Symptoms include unresponsiveness and gasping for air or not breathing. Cardiac arrest occurs when the heart’s electrical system stops working properly and differs from a heart attack, which occurs when a blockage prevents blood flow to the heart. 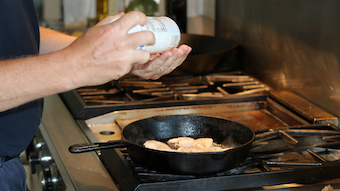 Dana Harrison says that a healthy game plan for firefighters needs to be a lifestyle, not a diet.
Dana Harrison
Sep 1st, 2019 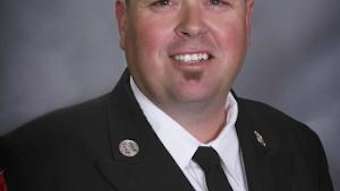 The Cowlitz 2 Fire & Rescue battalion chief died of a self-inflicted gunshot wound after being out on leave for job-related PTSD.
Sep 21st, 2019 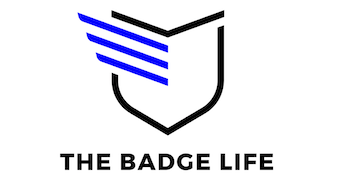 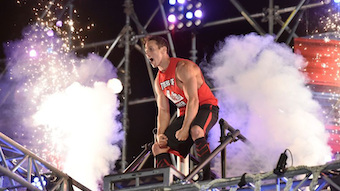 Aurora Firefighter Dan Polizzi wanted a new challenge that would help him stay fit as a firefighter.
Sep 2nd, 2019 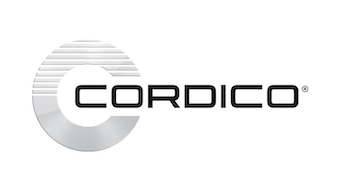 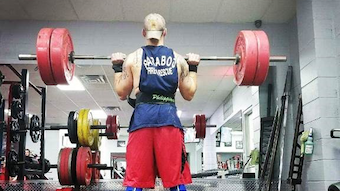 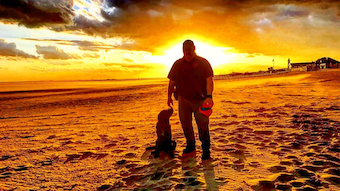 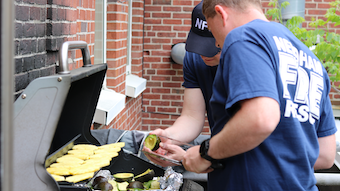 Dana Harrison explains what we can learn from a nutrition label, ingredients to watch out for, and how to simplify nutrition through your food-shopping list.
Dana Harrison
Jun 1st, 2019 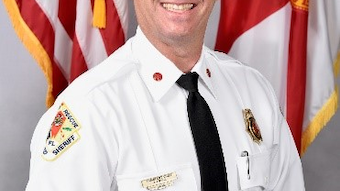 Confronting Personal Loss While On Duty

Baraboo, WI, Capt. Tyler Greenwood shares how joining the fire and EMS services impacted his family and what happened after he arrived first-due to a crash that killed his wife.
Tyler Greenwood
May 24th, 2019