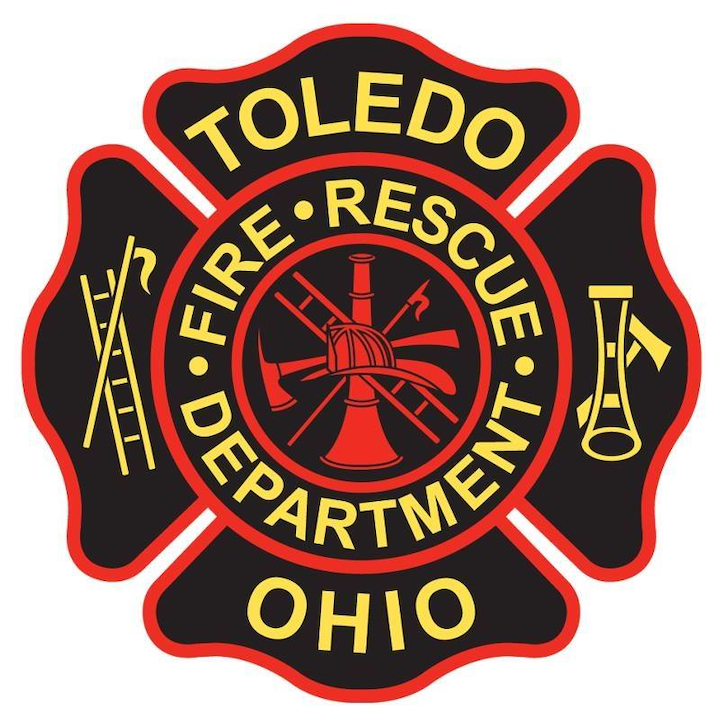 Toledo officials reached a settlement with a retired female firefighter who joined with two others to sue the city for gender discrimination.

Geraldine McCalland, along with retired Capt. Carla Stachura and Pvt. Judi Imhoff, first filed suit 2005 in Lucas County Common Pleas Court, but a lengthy court process led to a dismissal. The case was refiled in July, 2015.

Specifically named in the lawsuit were former chiefs Michael Bell and Michael Wolever, along with former deputy chiefs John Coleman and Robert Metzger.

Private McCalland, whose recruit class was the first to hire women, said she was forced to work with an officer who made her feel unsafe and that she was penalized for taking sick leave.

Private McCalland withdrew from the suit Oct. 4, after the first day of the trial. She reached a $70,000 settlement with the city, a figure City Council unanimously approved this week. Money from the city’s risk management fund will cover the settlement.

“In some circumstances, it makes sense to explore settlement opportunities to minimize the exposure of the city if a jury were to view the case differently than we did. That’s what we did here,” City Law Director Dale Emch said.

Terry Lodge, the lawyer representing all three firefighters who sued, could not be reached for comment.