An electric current ignited a piece of steel wool after the University of Buffalo student left for dinner. 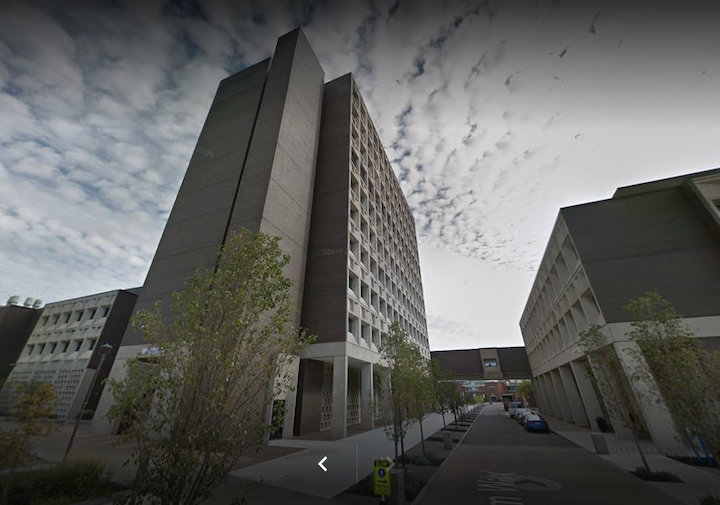 The fire damaged the seventh floor of Furnas Hall at the University of Buffalo.
Google Maps

A class project that didn't go as planned triggered Wednesday's fire on the seventh floor of Furnas Hall on the University at Buffalo's North Campus.

UB spokesman John DellaContrada said Friday that a student built a device called a Stirling motor for a thermodynamics project in Room 706, the lounge of UB's engineering fraternity.

UB's campus newspaper, the Spectrum, reported that after the student left for dinner, an electric current ignited a piece of steel wool in the project, causing the fire, which spread to some furniture.

Della Contrada was unable to confirm that scenario, but he said the fire appeared to be accidental. The student has cooperated with university police, but a report from a state fire investigator is still pending, he said.

"Because this is believed to be an accident, University Police have not referred the case to UB's student conduct office," Della Contrada said.

The building's sprinkler system and Amherst firefighters extinguished the blaze. No one was hurt. 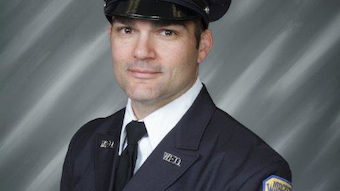 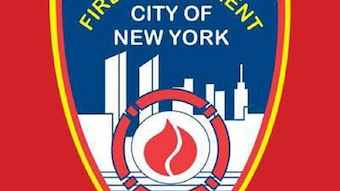