Where We’ve Been…and Where We’re Going

Ed Klima takes a look at current research and initiatives that document and combat firefighter cancer. 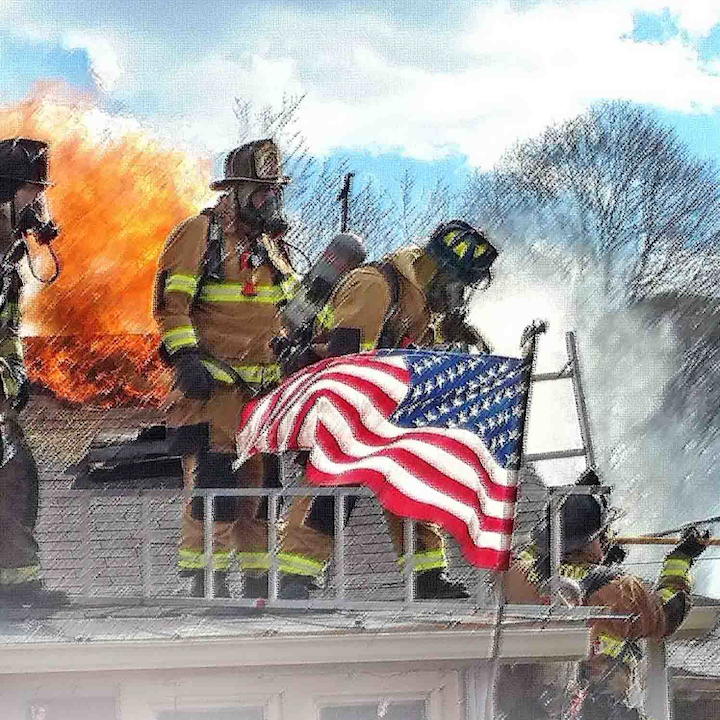 As firefighters, we are often consumed with activities and life at the department level. Many firefighters are unaware of the various initiatives that have been or are underway related to firefighter cancer research and reduction. The following provides an overview of the Fire Service Occupational Cancer Alliance and some of the research projects its members are currently working on.

At the 2014 National Fallen Firefighters Foundation (NFFF) Firefighter Life Safety Summit, better known as TAMPA2, participants consistently identified the need to address occupational diseases, especially cancer, as a priority for the fire service over the next decade. That fall, Chief Dennis Compton, then chairman of the board of the NFFF, began to plan a meeting to address that recommendation. He anticipated a dozen or so people would be involved. Interest grew, and in mid-January of 2015, 85 people attended the Cancer Prevention Strategy Meeting in Washington, D.C. There, researchers presented on the findings of recent firefighter cancer research including a study of World Trade Center firefighters, the challenges of firefighter occupational exposure research, future research needs, actions that can be taken to reduce the risk of cancer, and an update on state presumptive laws and the Zadroga Act. During breakout sessions at that meeting, attendees also established a set of recommendations in three categories:

Following the initial meeting, a steering committee was created and convened to develop an action plan to fulfill the recommendations of what was by then known as the Fire Service Occupational Cancer Alliance (FSOCA). The steering committee was charged with 1) delineating potential action items; 2) identifying organizational support; and 3) defining a suggested starting timeframe for each action item, noting that many of the action items would include ongoing activities.

This action plan was further fleshed out and approved during a meeting of the full FSOCA in October 2015. Since then, the FSOCA has held a series of meetings to continually evaluate and update the action plan. The FSOCA’s mission is educate the fire service about occupational cancers, prevent the disease by disseminating best practices to reduce risk and exposures, and support our brothers and sisters after they receive a diagnosis.

In September 2017, the FSOCA held the first-ever Fire Service Occupational Cancer Symposium to provide researchers with an opportunity to deliver to a broad audience the state of the science regarding fire service occupational cancers. In addition, they had the opportunity to disseminate best practices that will enable fire service attendees to transition the known scientific evidence about occupational cancer into actionable activity, including changing policies and/or procedures, strategy and tactics to prevent exposures. The symposium was attended by more than 600 fire service and research community members. Since the symposium the FSOCA has held regional cancer seminars across the country in a continued effort to present current research and best practices.

This is a 30-year overall study now in year four, supported by multiple funding sources and being conducted with an impressive consortia of researchers primarily led by the University of Arizona, University of Miami and the National Institute for Occupational Safety and Health (NIOSH).

The study is collecting information on exposures and other risk factors, while also collecting repeat measures on subclinical effects (e.g. epigenetic endpoints) that may be precursors to cancer. This study design provides a means for investigators to assess the effect of current firefighting practices and exposures on epigenetic endpoints in the short term (current study) and onset of disease in the long term (through follow-on studies). Chemicals to be evaluated include known human carcinogens such as benzene, formaldehyde, some polycyclic aromatic hydrocarbons (PAHs) and diesel engine exhaust, as well as halogenated compounds (chlorinated and brominated flame retardants, perfluorocarbons, etc.), which may also have carcinogenic effects. Evaluation of early biomarkers of effect, such as epigenetic changes associated with cancer pathways and increased cancer risk, can provide information on which current exposures are associated with cancer effects in firefighters as well as the toxic mechanisms involved. This information is essential to guide interventions to reduce the most important carcinogenic exposures and develop treatment options to potentially reverse carcinogenic effects in their early stages. For more information regarding this study, please visit ffccs.org.

The Firefighter Cancer Initiative (FCI) was launched in 2015 through a state of Florida appropriation. The primary goals of FCI are to better document and understand the excess burden of cancer among Florida firefighters and identify novel, evidence-based methods for reducing risk. The initiative is led by a multidisciplinary team of scientists, healthcare practitioners and occupational health and safety experts and uses community-engaged approaches to ensure that firefighters’ voice and occupational experience is reflected throughout all aspects of program planning and implementation.

Since its launch, scientists have worked closely with firefighters on the development and implementation of various projects, including the annual cancer survey, educational curriculum, and environmental sampling program, among others. The initiative now includes departments from across the state of Florida and is continually working on expanding its reach to ensure representation from a diverse set of departments, regions and firefighters. For more information on the initiative, please visit umiamihealth.org/sylvester-comprehensive-cancer-center/research/firefighter-cancer-initiative.

In addition to these larger studies, researchers also continue to work on smaller studies, such as the effects of saunas on fire service personnel and determining the effectiveness of current contamination reduction practices. While much has been accomplished in the past decade, there is still much to be done in the future.

Ed Klima joined the First Responder Center for Excellence (FRC) as its first managing director in 2017 where he manages the daily activities of the FRC. Klima is a certified emergency manager with more than 27 years of public safety experience as a firefighter, hazardous material technician, EMT, fire inspector and fire officer. Klima holds two bachelor’s degrees from the University of Delaware as well as a master’s in public safety management from Saint Joseph’s University.

It’s Time to Take Action—For You, Your Family & Colleagues

Off-duty OR Firefighter Stabbed at Bar 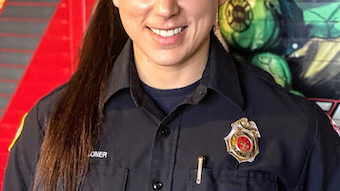 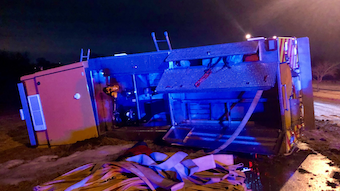 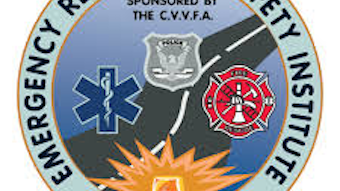 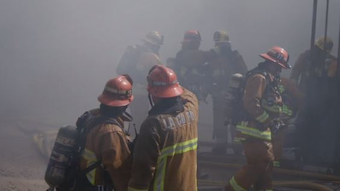 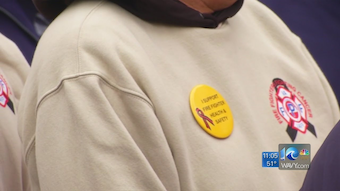 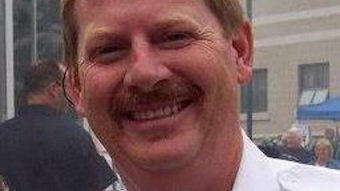 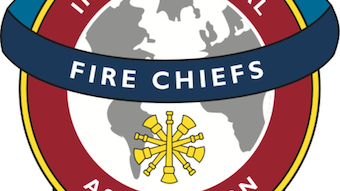 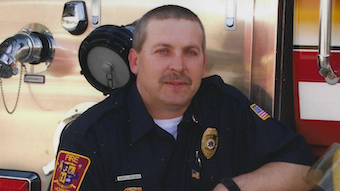