FL Firefighters Respond to Elf on the Shelf Emergency 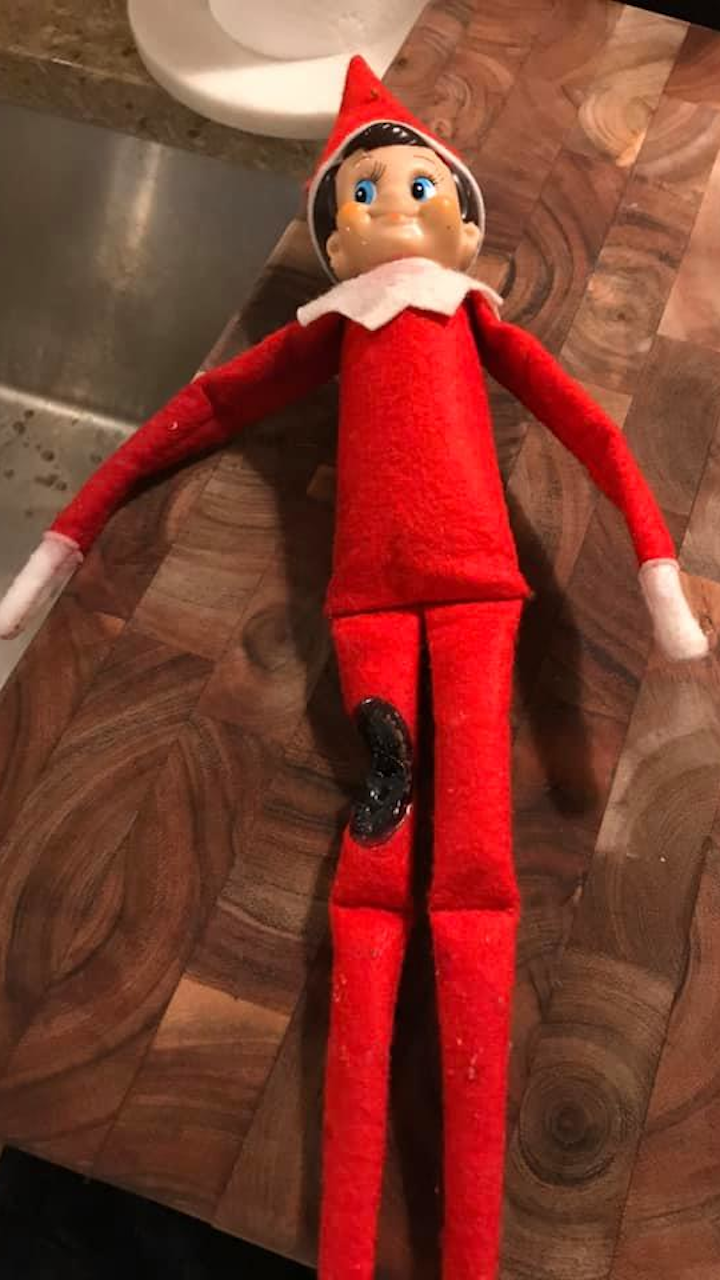 Ocala, FL, firefighters responded to a house fire Tuesday that turned out to be an Elf on the Shelf emergency.
Ocala, FL, Fire Rescue

An Elf on the Shelf that was left too close to a light got singed, filled a living room with smoke and prompted a call to firefighters Tuesday in Ocala.

As no injuries or major damage were reported, Ocala Fire Rescue used the incident as a lighthearted way to remind residents of fire safety.

The department posted a photo of the red toy with a black gash on its right thigh.

"Firefighters rescued the elf and provided critical care," the department joked. "With no place like home to heal and recover, Elf opted to return to the North Pole while the burn to his leg recovered."

They also encouraged the used of battery-operated candles.

The post was reminiscent of a December 2017 joke by the Arnold Palmer Hospital for Children in Orlando, which pretended to perform surgery on an Elf on the Shelf mangled by a family dog.

Sam the elf was wheeled on a gurney into the trauma bay where an ER team member was waiting donned in scrubs, mask and surgical cap.