Bruce Evans explains why the role of each and every person on scene is to speak up and advocate for no shortcuts. 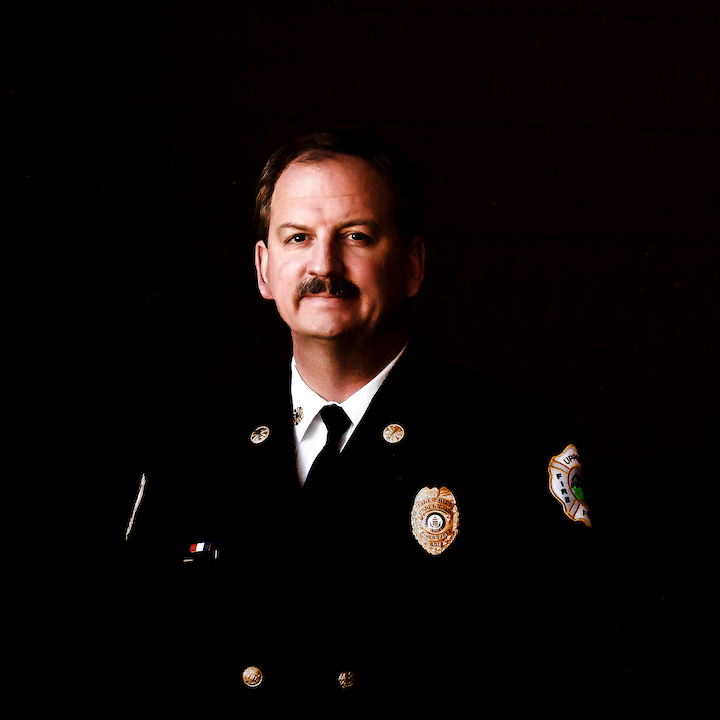 The shortcut has been in our psyche since most of us can remember. It often is a deviation from the conventional as a means to get somewhere or do something to save time. Time is precious, and compressing the time that it takes to do things usually is preferred.

We in EMS try to compress time on task as far as scene-time goals and turnaround time. Everything is being industrialized, so to speak. However, the EMS-scene shortcut can have dire consequences. For example, a South Carolina EMS crew’s recent shortcut was so out of protocol that if a patient’s well-being wasn’t at stake it almost would be comical. The patient, who was in psychiatric emergency, met with a tragic end. Public trust was shaken. In EMS, the shortcut is known as normalization of deviance.

A common deviation occurs in initial assessment of vital signs. For example, an automatic blood-pressure cuff often is used for initial measurement of a patient’s blood pressure, but automatic blood-pressure cuffs are notoriously inaccurate and indicate blood pressure that’s lower than actual, yet it’s common to find a single-size blood-pressure cuff on devices. Many of our protocols activate an algorithm that’s based on blood pressure, but a normalization of deviance occurs every time blood pressure is measured with an ill-suited cuff, but a bad outcome doesn’t result. The fact is, the law of averages catches up with the provider, and a patient could bottom out, because a nitroglycerin or a Tranexamic acid opportunity was missed.

Administration of medication is another common normalization of deviance. Of course, the 5 Rs should be old hat when handing a medication to a partner. That said, taking a shortcut and not reading back the medication, concentration and expiration date can contribute to the 40,000-some medication errors annually. Precision is the responsibility of each and every person on the scene.

Patient assessment also suffers incredibly from normalization of deviance, particularly in the form of EMS practitioners who perform the “hands in the pocket” assessment. They never palpate the abdomen; lung sounds are made without a stethoscope; eyes are checked with room light. Abdominal aneurysms can be missed; a wheeze might not be recognized; a sluggish pupil might be overlooked.

In two-tiered systems, the patient might have the luxury of a provider completing a thorough exam during the transport; more likely is the deviation to complete the electronic patient care reporting (ePCR) without communicating with the patient.

On Christmas Eve a decade ago, I was reminded of this: The wife of a 70-year-old fall victim summoned 9-1-1. The husband, who smoked, walked up two flights of stairs after the fall; he complained of left-side chest discomfort. The finding of point tenderness and normal lung sounds on the left side and a normal vitals easily could have ended the exam. However, the discovery of a right-side pleural friction rub prompted a transport. An hour later he went into shock from a torn blood vessel on the underside of a minor rib fracture. Had a shortcut in patient assessment been taken and the victim not been transported, he would have gone to sleep and not awakened to see what was under the tree for him Christmas morning.

The art here is the “laying of hands,” an old but true technique that gives you a chance to, first, let the patient know that we are healthcare providers and not ambulance drivers, and, second, catch something early and/or save a life.

Quality science has a lot to do with combating normalization of deviance. If you ever watched a search dog perform, you know precision is achieved by a reward system. If a shortcut is taken, and the missed findings aren’t relayed to a crew, the behavior continues. On the opposite side, if diligence is applied and findings are confirmed and a difference is made in the patient’s outcome, the success also should be relayed, to reinforce the importance of staying on the path. A company officer, an EMS supervisor or a lead medic should seek out—frankly, demand—this information; if not, stagnation and skills deterioration are possible.

In this field of first response and the profession of pre-hospital care, we are at a crossroads of industrialization of medicine (protocol-driven and evidence-based) versus the art of medicine (desire, passion and tenacity). The art requires a service-before-self mentality, which is often compromised by fatigue and clinical or front-line supervisors who don’t uphold the practice. 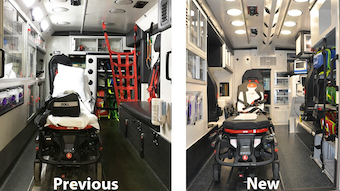 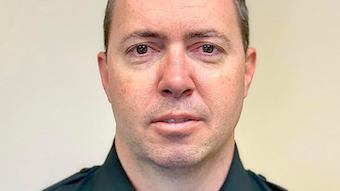 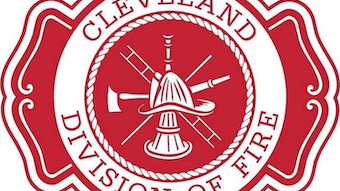 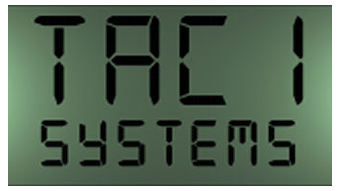 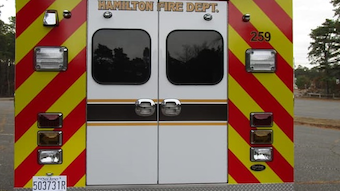 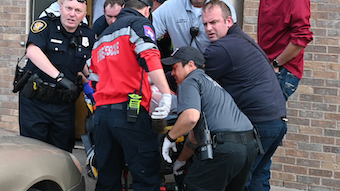 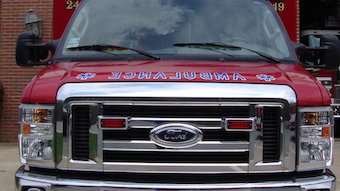 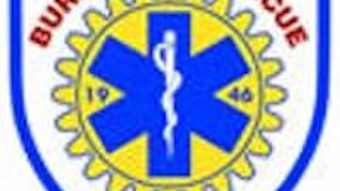 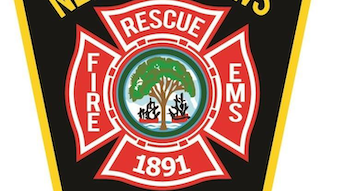 This humorous video posted to the Fire Department Chronicles Facebook page provides plenty of strong reasons why everyone should learn CPR.
Dec 10th, 2019